Assorted Articles about Covid-19 and Food

“Contactless shopping and the elimination of free samples. Less browsing and “product discovery” and more focus on the expediency of repurchasing. These are ways the novel coronavirus has changed how Americans buy groceries. The pandemic has altered what products people purchase, when and where, who is buying them, and how much time is devoted to the endeavor.

Americans are spending more, yet increasingly they are being offered fewer choices, both online and in person, slowing a years-long trend toward innovations that put “good for you” and “environmentally friendly” spins on established and much-loved products.”

Bigger hauls, fewer choices: How the pandemic has changed our grocery...

Consumers report making fewer, quicker trips to supermarkets for a narrower range of groceries — and that is steering some people toward unhealthy eating habits.

This is painful to read - and I fully recognize that my pain comes from a place of privilege, where we are not currently facing such fears.

We spent months photographing dozens of families across the country to understand what food insecurity looks like today.

Our food choices have an impact far beyond what we can see. 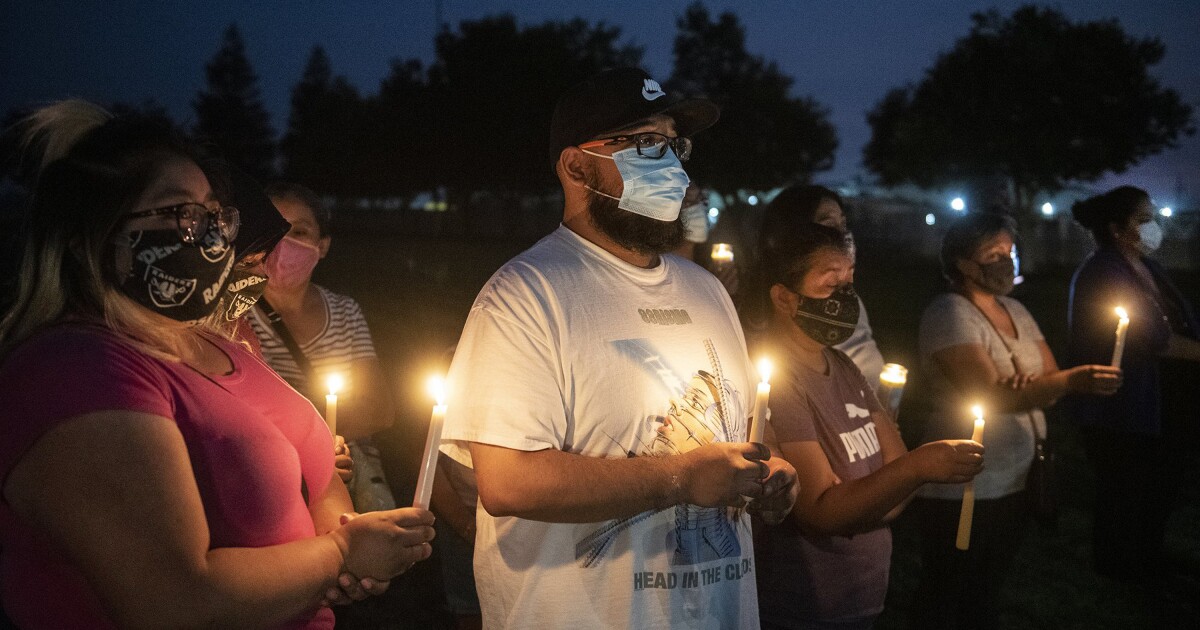 Meatpacking was already a dangerous job for California workers. The pandemic...

The shutdown of the Foster Farms plant this week due to coronavirus deaths exposes lapses in one of the most dangerous workplace sectors.

Less browsing and “product discovery” and more focus on the expediency of repurchasing.

Three other things that I really miss are salad and olive bars, and bulk self-serve bins. It seems like grocery stores could place those very thin, single-use plastic gloves in these areas so you don’t touch the serving utensils with your bare hands. We’ve had sneeze guards up for a very long time, which, I think, followed after another public health crisis long ago. Do some people really sneeze into salad bars? I suppose there’s also the issue of small children grabbing something by hand, but I’ve never seen that at a grocery store salad bar.

“I think the real core of buffet, and what makes it such a cherished and magical treat, is the way it inverts the eating experience. When you go to a restaurant you are handed a menu and asked to read and imagine what you might eat. The Buffet attacks you with visual stimuli and asks you to reach into the outer reaches of your own hunger. The Menu is calm and composed and the pricing is there, by the side, in plain black-and-white. The Buffet asks you to pay before you even look at the food. You are not given a knife and fork: you are given tongs. You are given a small lifting device to ease out a plump square of lasagne. You are given a whole salad bar to totally ignore. You are given a glass and told you can fill it, forever, with Coke. The Buffet subverts anticipation by overwhelming you with choice. The Menu forces your greed through a proxy, a waiter or waitress. And when it comes down to it, the key difference is this: while the Menu asks you to eat for pleasure, the Buffet asks you to eat your fill to relieve the bin.” 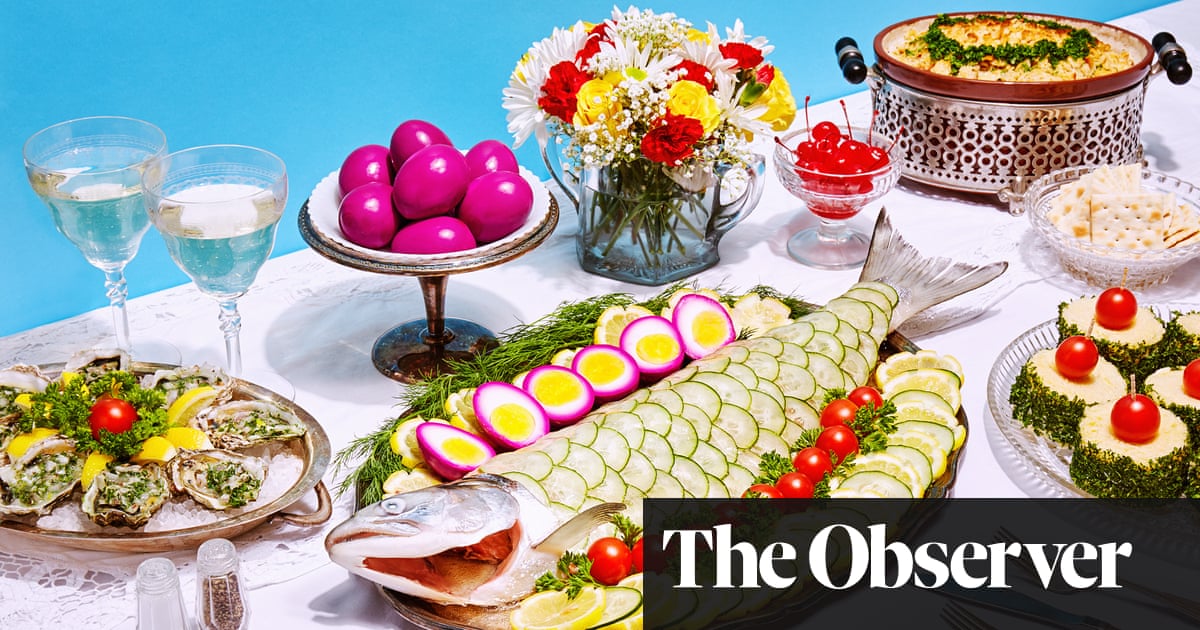 Is this the end of the buffet?

The writer Joel Golby has been obsessed with buffets since he was a kid. But in a post-Covid world, will we see the end of helping yourself? More cities and states are opening bars and restaurants despite mounting...

Data suggests that deciding to reopen a bar might pose a greater threat of spreading the coronavirus than opening the doors of a restaurant.

In bars: Put on Enya music (e.g: “Only Time”) at background level; add acoustic insulation; add ceiling fans blowing downwards above the high-stool bar area; increase fresh air throughput; add central or local HEPA filtration units; put seats at the bar one table-width apart (as in restaurant seating); no stand-up drinking. Then, what’s the difference with restaurants? You wouldn’t be any closer than you would be to your guests at a table at a restaurant indoors, and speech levels should also be the same.

For buffets: Once again, providing single-use, very thin, disposable plastic gloves for use when going through the buffet solves the problem, I think. Has anyone said you can get the covid from food that’s just been breathed on? At a distance? Like on that at a salad bar or buffet? Or on your food from others at your restaurant table (indoors or out)? It’s just the serving implements that seem to be at issue for buffets.

I think it’s a good idea anyway, independent of the current crisis. Those single use thin plastic gloves probably cost a penny each in bulk. They were handing them out at the door of Harvest Market in Clairemont the last time I was there (which was fairly early on into the restrictions era; I assume they’re still doing it), and we thought it was a good idea. There was a bin to toss them into as you left.

Then, what’s the difference with restaurants?

People don’t go to bars to behave themselves.

People in bars break rules. That’s why they have to be among the last business to reopen. Treating them like restaurants is one of the things causing the most trouble for states and counties that have opened up too soon.

There’s a pandemic management spectrum from laissez-faire to fine-grained, effective public-health technocracy. Southern California is maybe around 3 at best. Your fantasies always seem to require somehow jumping from 3 to 9 without muddling through the slow, inevitable steps in between.

I was referring to rules imposed by the State on the venues themselves.