Went to buy guayaberas at Quetzal, which is down the street from Chalio. The guy who owns the store recommended another goat bbq place, which he said was not better, just different and closer to what he grew up with in terms of goat bbq. I asked if they served beer and he said no, so off to Chalio we went. We slide into a nice big booth and ordered our beer.

The goat section of the bbq was very small. My husband got the mixed bbq with sauce on the side and I got something with sauce over it, I think mixed, also.

sauce on side, sorry, blurry pic

Handmade tortillas, so yelp says. The onion and cilantro compliment the goat beautifully. The sauce has a cinnamon note. The salsa has a nice kick!

It was all delicious! We devoured it all. I got some to go for dinner. I got different cuts than what we had at the resto. One was ribs, which I think had the most tender meat, and also got their bones plate, which was gooey cartilage and superb as tacos! Though, the food was better fresh from the kitchen. Also, got extra tortillas, which I’ve been using to make giant quesadillas for lunches. 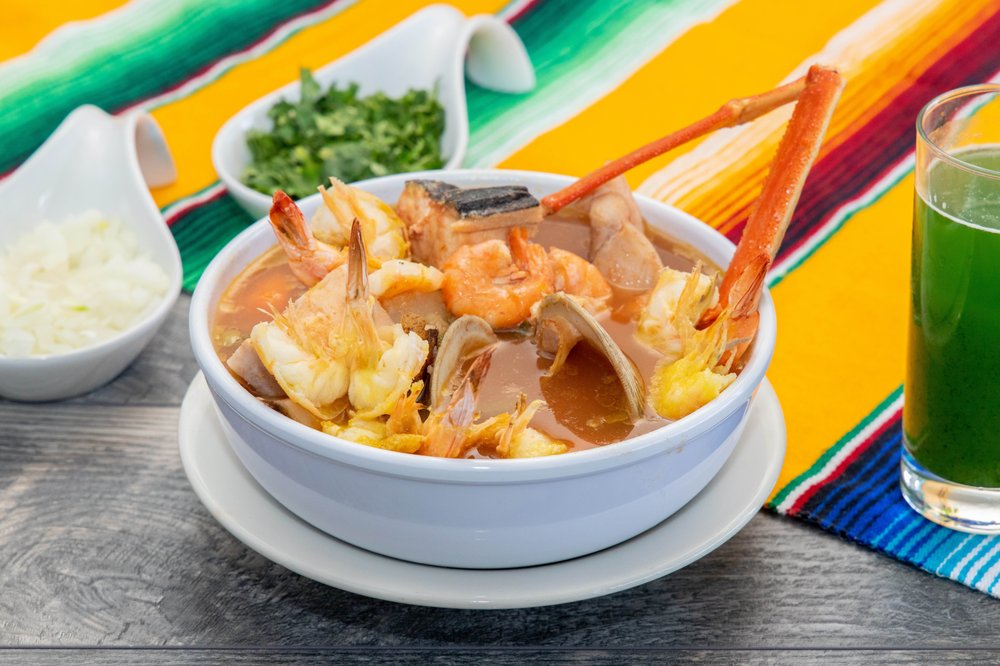 Specialties: Family Owned and Operated Established in 1987. recipe has been a family secret for 4 generations, started out as a street vendor and moved into a brick and motar location in 1987, our location has been writen up in local…

And Quetzal is having a sale on men’s shirts. One of the few places you get all linen guayaberas. My husband loves them for work. 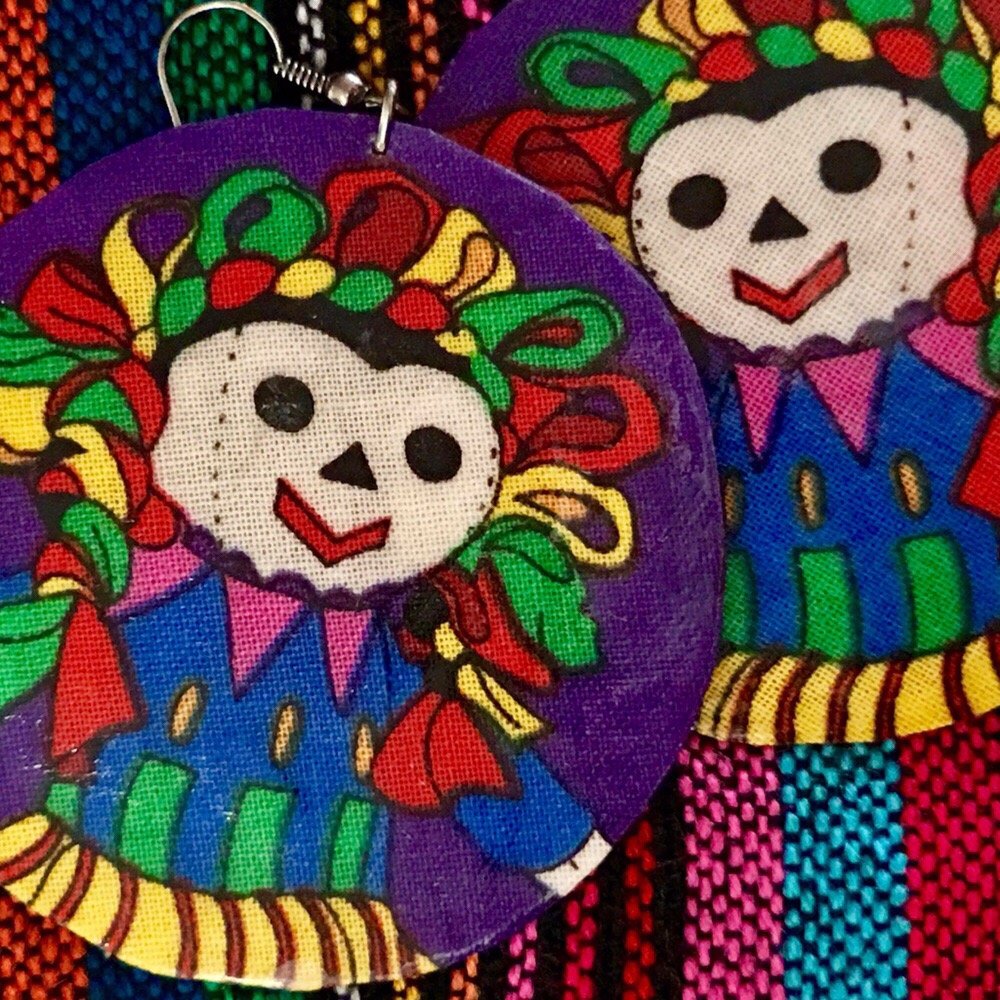