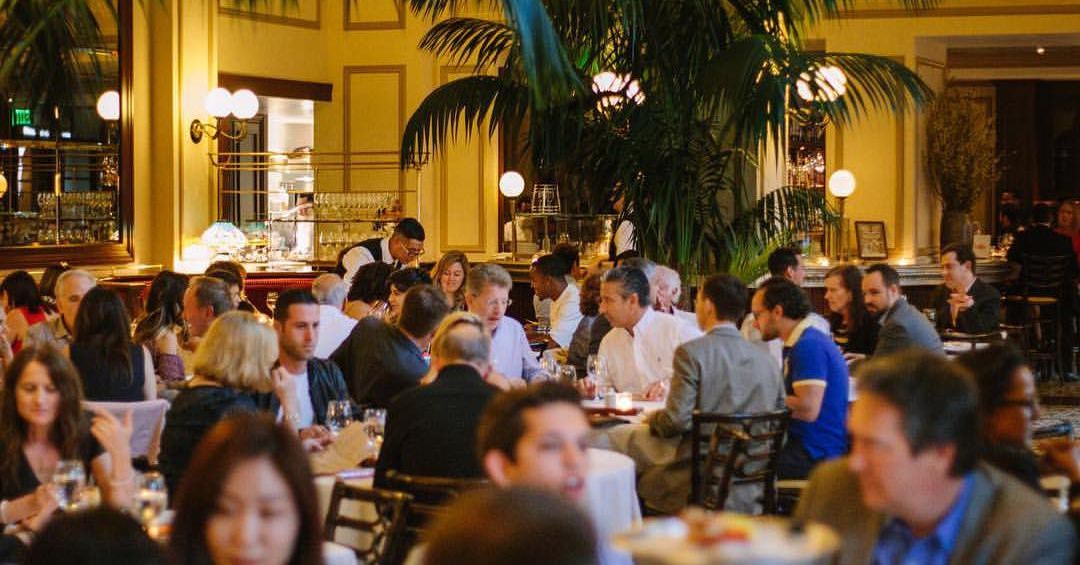 No indication that he is looking for space elsewhere in the County (which is unfortunate) so. come the end of December, Bouchon might well have “chickened” out.

Interesting news. Personally, I found the space cold, and the service lacking. I never actually enjoyed eating there, and I love French food. The bakery especially disappointed me. The baguettes were doughy and often bland. 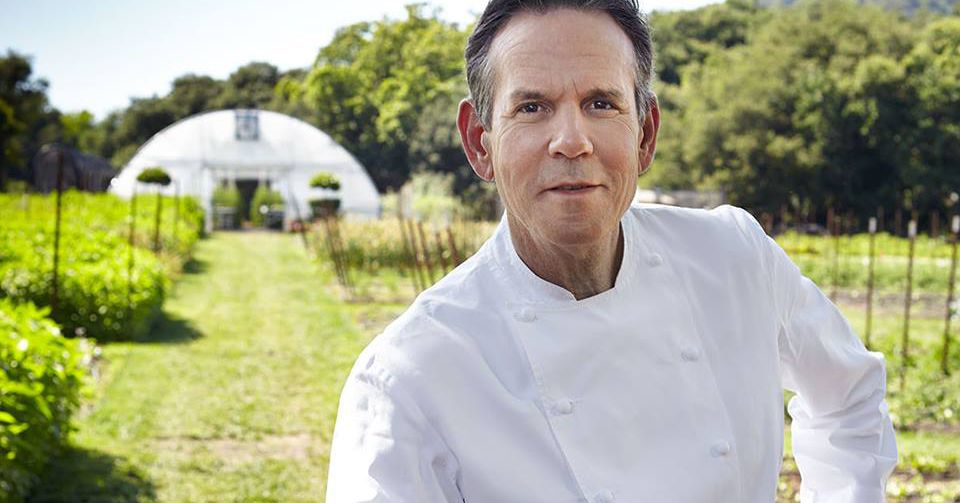 My fault. I never went. I went to original Bouchon many years ago and thought it was meh enough with indifferent to insulting service that I never wanted to return. I went to original Bouchon bakery a couple of times. It was so impressive that whenever visiting LA, I never went to the BH location. Besides, if you are really in the mood for Steak Frites, how could he compete with the best steak in LA, where you can order an extra side of garlic fried potatoes? http://thestinkingrose.com/bh/menu1.html

Ouch… Afraid I must agree with @Bookwich’s assessment of Bouchon. But still a fan of Chef Keller. Unlike some successful chefs who slap their name on restaurants and move on, he stays involved. We’ve actually seen him at the BH location on at least 2 occasions. This closing is a shame.

Wow and here I thought we were the only ones unimpressed with the BH Bouchon! We went there twice for dinner and tried to like it, given its pedigree. We were seated at oddly-placed tables, service wasn’t that great, and we’ve had tastier food a lot of places in LA. And when we tried to take home baked goods from the bakery, there wasn’t that much that looked interesting. I guess the highlight of our two times there was sighting Patrick Stewart having dinner one night, which isn’t saying a lot (although we like Patrick Stewart as an actor and don’t mind a celebrity sighting now and then).