After much deliberation, wound up at Charcoal Venice last night. It was outstanding. Service was very good, drinks were nice, but the star at this meat-centric venue is the food. Two of us shared:

Smoked lamb ribs - These were great. Never had lamb ribs before. Texture was tender, almost like short ribs. Meat fell off the bone.

Grilled Calamari - very good. Not my favorite of the dishes but well executed and tasty.

Collard Green Salad - Not something I would normally think to order, but highly recomended by the server and for sure one of the best salads I have ever had anywhere.

21 Day Aged 1/2 Liberty Duck - Star of the meal! Probably the best duck dish I have ever had. Huge half duck, crispy and well seasoned. Carved beautifully. Would be hard not to order it every time.

All in all, a very good experience. Nice room, not particularly hip or chick, but clean and sleek with a nice bar, intelligent service and neighborhood feel (albeit high-end neighborhood). Will be back!

I tired to get the duck a week ago but they did not have one.
Agree that charcoal is great.

We were there early 6:30. Sever told us that they only had 7 left for the week and would all go quickly. No doubt.

Charcoal is different that any of the other meat-centric places around. More relaxed than Chi Spacca and not BBQ. Very unique flavors and seasoning. Special charcoal is I suppose no surprise.

Damn, I was hoping the aged ducks would become a staple. I need to run back there and see if I can score one of the 7 I guess haha

That collard green slad might be my favorite salad I’ve eaten in LA.

KevinEats just put up some nice photos of Charcoal, including that collard greens salad.

In other news, the pork was porky.

No rude service like what that public radio DJ experienced? 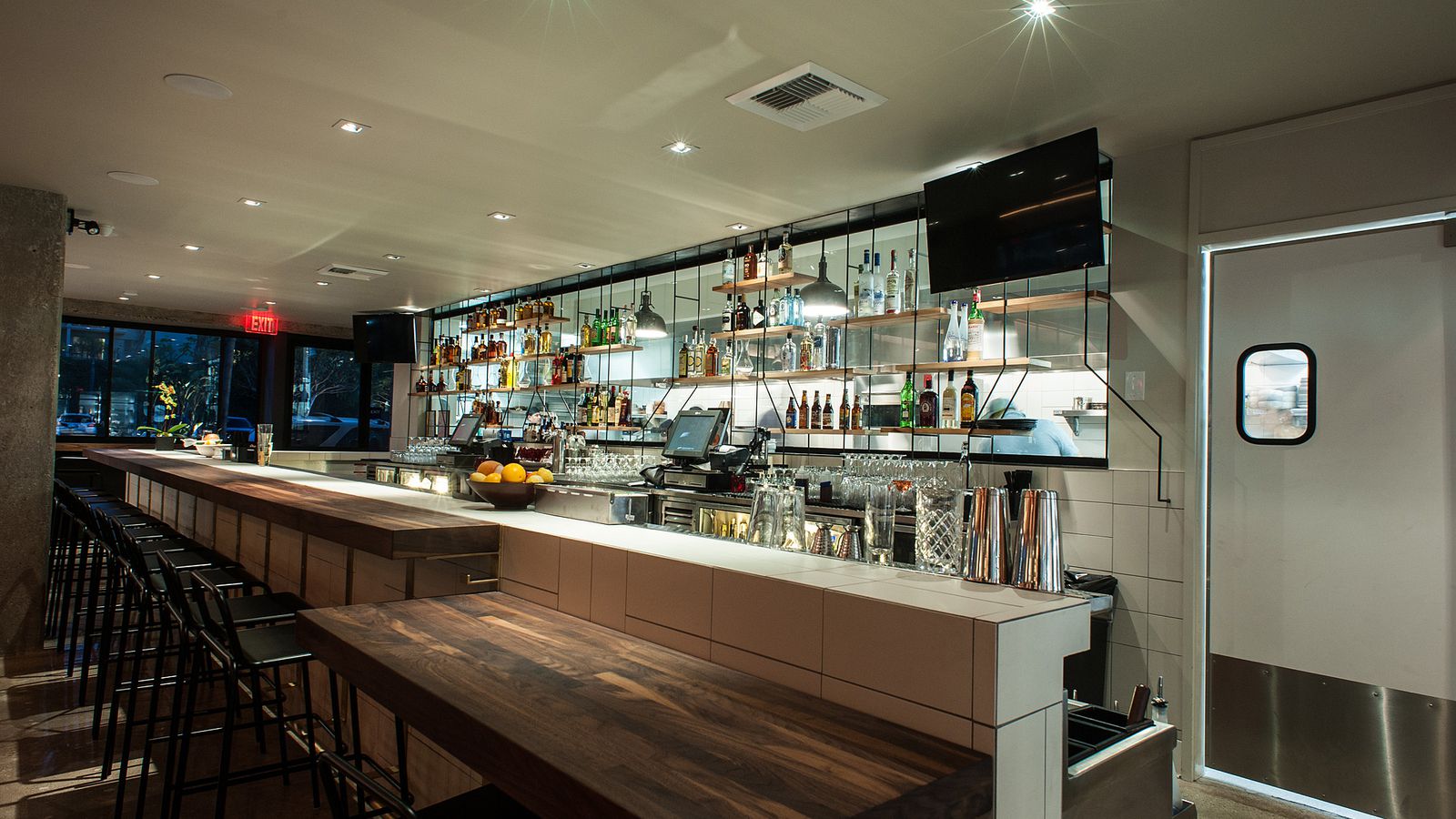 Service could not have been better.

The Cabbage baked in embers was remarkably delicious with a lemony sumac lebneh. Wow.

I was standing at bar, waiting for a table, and had a front row view for most of that brouhaha. I did not see what - if anything - Tom Schnabel and his friends did to piss off the “investor,” but that guy went ape-shit and looked like a total nut case. FWIW, Rob Reiner was in the house at the same time.

Just like to reiterate that Charcoal is going to be doing aged squab soon.

Worth noting for anyone that particularly loves squab and usually has to drive up north for it.

(I guess there are Chinese places that do it as well, but those aren’t my preferred preps, and I’m also uncertain about how they delve into aging of the squab; anyone who feels similarly might enjoy this information, though it is far from the only reason to go to the place).

Love squab and appreciate the tip!

Hope they keep the duck too.

It will return, but gone for a while =/

Finally got that duck - and it was simply outstanding, as Thor reported. The long aging renders a lot of the fat and really brings the flavor out on the meat.

Are the squabs still aging??

In fact, I asked last night: squab program was stopped due to lack of squab eaters.

Caused to much squabbling.

What else did you have?