Is this FTC approved or what? Frankly my only visit to a Greenspan restaurant (whatever was there on Melrose before) was really crap. But I’m being told by friends to run there? Thought I’d get your input.

Need a rezzo somewhere for this friday

Great date place, great atmosphere. good value and the food is good Cal Med, not great short menu. If you keep your expectations in line it’s a good place to go back to, just wish the menu would rotate a bit more.

I don’t think they take reservations unless it’s for a party of 6 or more.

I see, thanks guys. I don’t really see the menu as any great value, unless these are large portions.

Only 2 mains listed, hope they have specials. It sounds good enough though. Want the smelts, clams, branzino and wine. Really hope that’s not the entire wine list on the website, that’s laughable for a ‘nice’ restaurant.

And I concur with @theoffalo - the strengths are in the atmosphere and the value. The food was perfectly decent, but a lot it came out rather quickly (as if is was not cooked a la minute) and more tepid than steaming hot. The shellfish/broth combo that we selected was the highlight of the meal.

I thought it was shockingly good when I went when it first opened. The kind of thing LA could use more of, quick, simple, elegant, cheap.

why is everyone saying $9, baby broccoli side dish, $18 bowl of clams and a $23 branzino is cheap?

we aren’t by chance being conditioned by the really expensive places are we?

Because everywhere else charges $12 for baby broccoli, $23 for clams, $35 for Branzino.

I admit that I have not been to Mare and thus have no business answering your post.
Still, having tried many of Greenspan’s other ventures, I would (and, indeed on Mare, have chosen to) pass.
I do not find him to be a chef worth putting my trust in after being burned too
often in the past by his cooking - which looks and sounds like it ought to be solid and interesting but is not (or, is not consistently).
The Foundry had it moments but they were few and far between.
Greenspan has character and flamboyancy and the ability to get himself and his food noticed by the media (and other hard-partying interests) but for solid, consistent cooking, I would search elsewhere.

MesonG was really good for it’s time, I really think he is a great chef who is trying to fight it out in a space that really doesn’t work for a destination spot/fine dining but does work as a neighborhood spot. I am curious what he does with the Saint Martha’s chef, but hopefully they find a spot with better logistics.

curious what he does with the Saint Martha’s chef

Are G-Span and Nick Ervin teaming up? THAT would be something I would try - gladly!

Are G-Span and Nick Ervin teaming up? THAT would be something I would try - gladly! 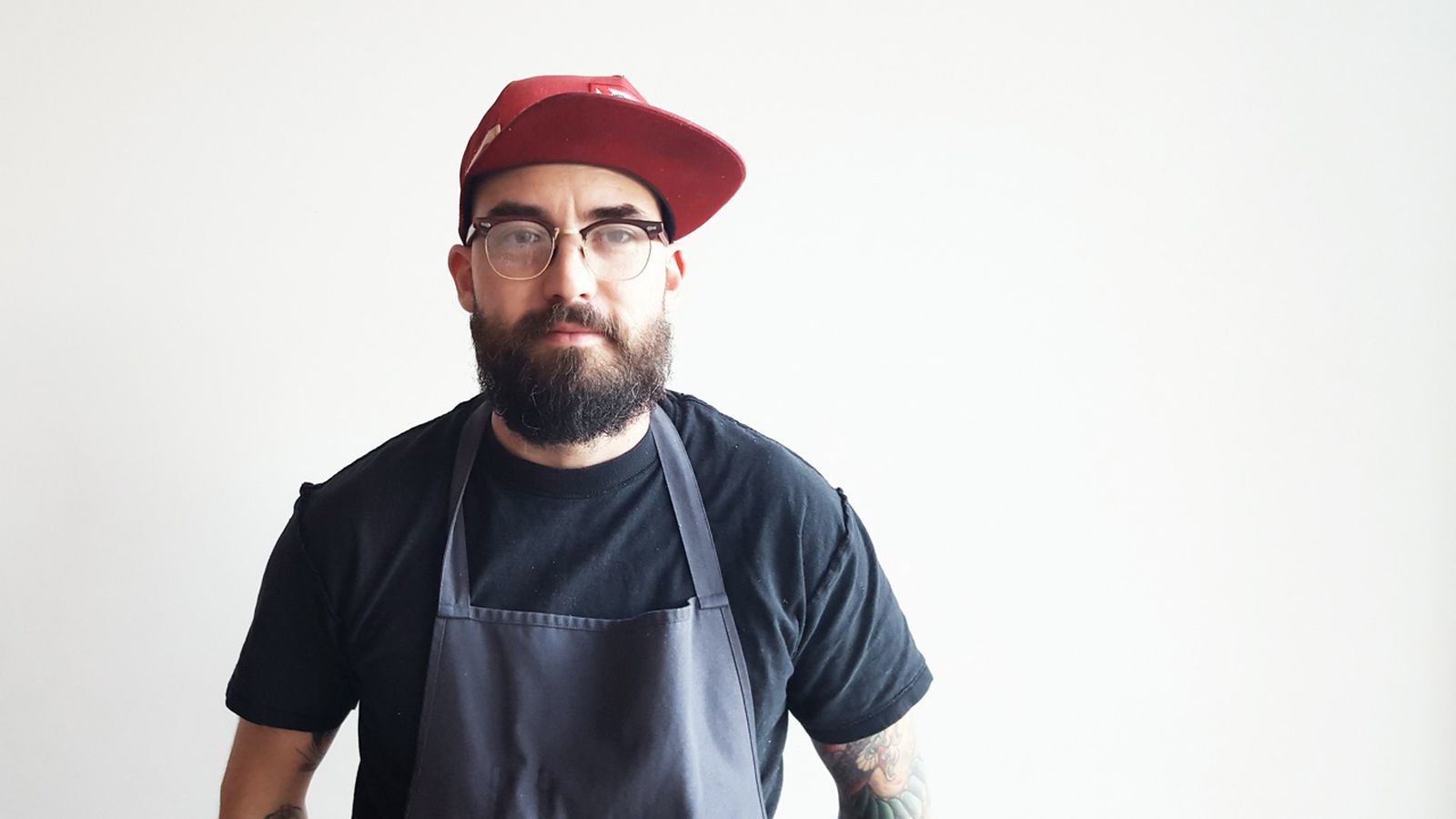 that’s it … The Foundry… was crap… it’s everything you described why i even asked the question… a lot of talk and hype over meh… and he was a major slob.

Mare is a bit of a fluke imo, but hey, you take what you can get.

Booked Osteria Mozza anyway. We get 1 day a month to eat a nice dinner. (kid’s fault)

Good luck to you

Definitely not. I have never had anything but bad times at the Osteria.

About the only thing I can say is that my expectations would be so low that I imagine the Osteria could always exceed them somehow… Although I am not sure if even that is true. I hope nothing goes wrong with your meal, because they won’t take care of it, except to have a member of their legal team come out to have you fill out forms.

If you like it more power to you, but someone would have to pay me to eat there.

I think i’ll just copy my yelp rant here. This was my own fault. Some chefs just don’t know how to change.

"Actually semi upset over the visit because I should have known better having been to the Foundry before.

It’s a hot mess and I cannot abide by it. Everything is beautiful, people are super nice, food looks and sounds like it should be great and then you start getting it and eventually end up realizing that the bread with pickles at the start were the best executed.

No wine list to speak of. Glad I brought my own.

Smelts showed up and they were nice, not over fried, but had a distinct funk to them, though that’s probably the nature of smelts and nothing Mare did wrong. Just not for me. Octopus came out and that was my favorite. Even though it had the unusual flash fried technique, they were tender, much prefer grilled of course. Those were the highlights.

Then the bowls show up with the shell-fish. Deep bowls, with tons of watery broth, as in clam soup. That in itself is weird but not a deal breaker. The leak / wine broth was rag-wattery gross, clams and mussels were pretty good but neither broth worked. It comes with completely mushy spaghetti, that apparently you’re supposed to dip into the water? Ok I don’t mind that idea but it’s not a sauce, the pasta is now cold because I’m trying to eat some shellfish with my wine. And then I’m told that I’m supposed to put these soft poached in the shell eggs on the pasta first. So I try that. The eggs are half raw half poached, shell isn’t peeling, raw egg-white is running down my hands on the table, which explains why they cover tables with fresh paper cloth. So what’s this, like a carbonara? That works because it’s only warm eggyolk on hot pasta and it emulsifies, not a runny egg that doesn’t adhere to pasta… that i’m somehow supposed to be dipping in the clam water after… wand washing it off…?

it sucks, because it’s all right there for them to do it right… the space, the kitchen, even the way the menu sounds and looks but it’s not working at all, either chef doesn’t execute to his staff in the kitchen, because he’s out on the dining floor, or this is how he wants it, which leads to a much worse conclusion

the entrance is cute and shit though the back of grilled cheese shop is effing gross and it takes away from the idea of it.