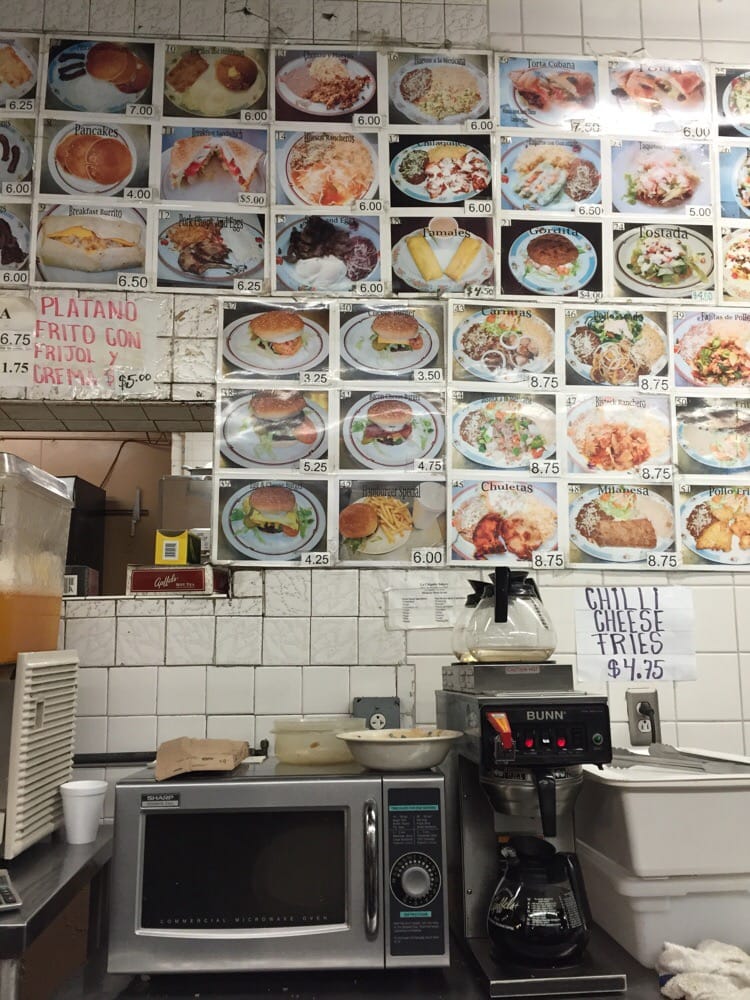 Clearly the courtroom drawing was so amazing, so resplendent, so evocative of the experience of being on the alien-forward spaceship, that it subconsciously influenced J Gold’s brain upon viewing, like an earworm playing out over and over in his head.

Vespertine is quixotic, I’ll grant you that. But it has ZERO replay value.

Perhaps he does not mean to rank the list?

If that were true he (or the editor) would’ve alpha sorted it.

Joke of a list, no Felix or Dialogue. I thouroughly enjoyed Vespertine but at #1 just lol. Although him putting it at #1 creates controversy, which he might’ve done on purpose. Idk I just don’t know…

Yet another sign of JGold’s continued deterioration as a useful critic… I sure hope LA Weekly hires someone good.

no Felix or Dialogue

I didn’t even catch that at first glance. Two of my best meals this year. No joke.

Including Vincenti and excluding Felix is insane.

Holy crap. Gold gave a review where I couldn’t figure out whether he like or hated Vespertine. I wonder if he’s just being contrarian of just trying to stir up controversy, knowing full well a lot of Angelenos want to see that restaurant fail as a punishment for its obnoxiousness. Either way, I love this.

He knows exactly what he’s creating with putting this at number 1.

Felix has to be the best Italian in the city.

And I ain’t even eaten at the damn place.

Felix has to be the best Italian in the city.

That honor goes to Leo.

Cute, but a somewhat limited menu.

No Kali! I’m sure my brain will continue to ID (glaring) omissions in the days to come.