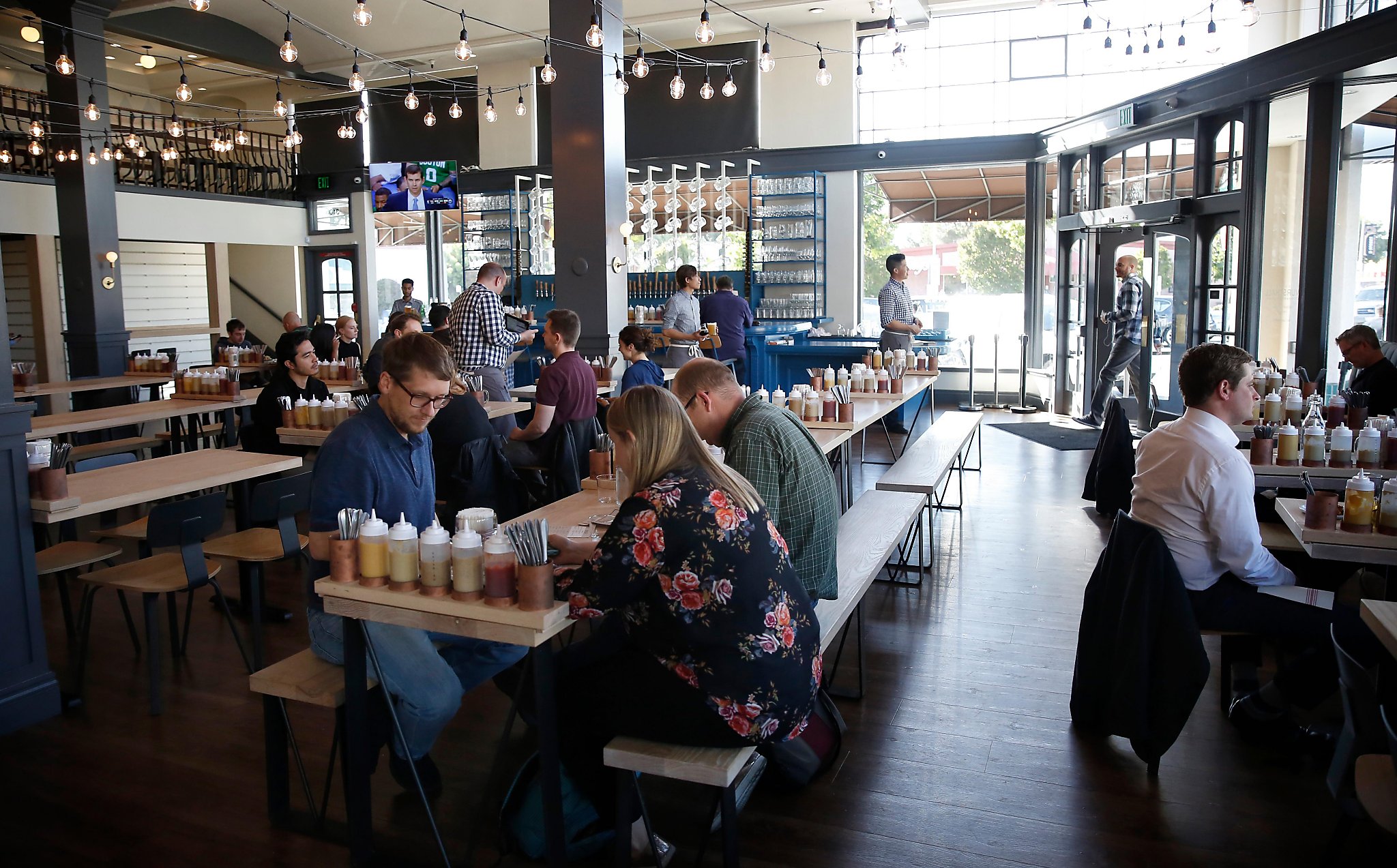 A Bay Area restaurant owner’s Twitter declaration that he will refuse service to anyone wearing a red Make America Great Again baseball cap was met with a mixed reaction from some of his diners this week. “It hasn’t happened yet, but if you come to...

Do they even have those people in SF? Seems a non-issue.

Look at their Yelp reviews.

Somebody who supports Trump by wearing such a hat also supports his racist rethoric and politics. If somebody would go in a restaurant wearing a KKK hood very few would disagree that it is OK to refuse service to such person - MAGA hats are the KKK hoods of our time

If I were Kenji, I would open up two restaurants. One would only serve the MAGA crowd and the other one serves everybody else. Both sides will then have a feel-good factor to eat at the restaurant.

No kidding. That’s nuts. This is what I was worried about…and it’s just the beginning.

Good for him. I want to make a trip there just to support him. Takes guts.

I want to start by apologizing to my staff and partners at Wursthall.

I am very proud to come from a diverse family. My mother is an immigrant from Japan and my father is from a steel town in Western…

Thanks. I had shared the OP on FB and I have a friend who lives in San Mateo and who goes there. She had commented that she would go MORE for that reason. I just sent her an update.

I only read a few of the yelp comments but there was enough anger there that I’m guessing staff was being threatened. I wouldn’t use the term “caved.” My friend in SM had this to say: " I read his response and intend to go in more often and tell them this is why I am there. PEOPLE S ‘
responses are crazy !!

I have yet to see one of those hats in the Bay Area.

Don’t be tempted to go due to the unwarranted publicity.