Has she written any reviews yet? All I can find on sfgate.com is this;

No.
A good article here about the dearth of reviews lately.

With a Shortage of Reviews, SF Restaurants Grow Restless

As the city awaits the SF Chronicle’s new critic, what have we been missing?

Interesting. I hadn’t realized Sens was cut back.

La Folie, man, I haven’t been there in forever. I think it always made the Bauer 100.

And the horse he rode in on.

I’ve not paid a whole bunch of attention to stars but rather the review itself. The words.

It’s a shiny red Cadillac fresh off the factory floor.
It’s Celine Dion making a surprise appearance at a community talent show.
It’s a Vespa that sputters, then purrs.
It’s all about dynamic points of entry.
It has the same energy as baguette shops that accumulate in medieval alleys like barnacles.
It wasn’t a langourous baccanal as we acted like we were jockeying for bus seats during rush hour.
It feels more like a thoroughly considered localization than a literal translation.
It looks like a section of a pink cobblestone path.
It looks like food from the future spat out by a replicator in the most efficient form possible.
It recalls a baby’s knitted hat.
It tastes like a Popsicle of Welch’s white grape juice that has an actual twig for the stick.

What on earth is this about?

From Soleil Ho’s review of Verjus: 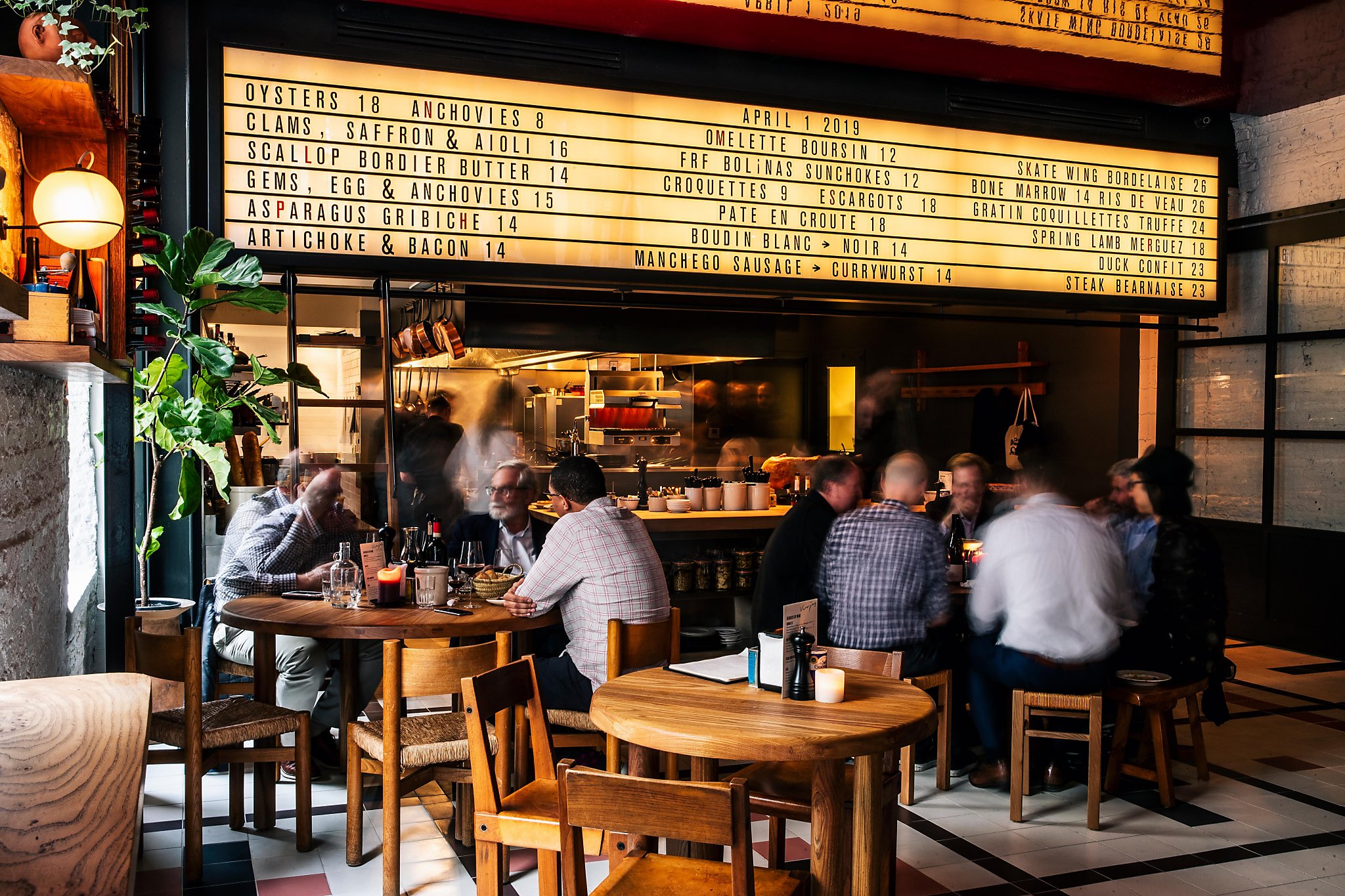 The Quince spinoff is a shiny red Cadillac fresh off the factory floor, with a pedigree that's just as lustrous.

Oh my. Should someone be talking to her about paring back a bit.

Almost enough to make you wish Bauer was back, isn’t it?

The irrelevant nonsense with which she fills up the first half of the column is more fun than his was.

“The pastry is tender and recalls a baby’s knitted hat.” She eats baby’s hats? The reviews are entertaining but so overwritten, I wonder if she has an MFA.

Per LinkedIn, a BA in history.

… I also possess the ragged remains of an MFA in creative nonfiction writing from the University of New Orleans.

Does that constitute “ragged remains”?

and the filling is as moist as tuna salad without dripping