When I was in Thailand, they had the most amazing dish called pad pak ka ched which was simply the shoots of the morning glory plant, stir fried with garlic and oyster sauce. It is a bit like spinach but much less bitter and the shoots retain a good crunch and even take a bit of a char. There is a flowering plant called morning glory that you may be familiar with. Although I think it may be related, this is a tropical plant that grows in the water. I doubt that it could be grown locally because I suspect it needs a tropical environment. The latin name is ipomea aquatica and it goes by many different names including water spinach, river spinach, Chinese spinach, Chinese watercress, swap cabbage or kangkong. I was convinced that I would be able to find morning glory at some of the local Asian markets and I was looking forward to making it because I think it is something my kinds would actually enjoy. However, a check of 99 Ranch Market and a few places in Little Saigon turned up empty. Does anyone know where someone can buy morning glory? Alternatively, has anyone seen this dish at any local Thai establishments?

99 Ranch most certainly sells Morning Glory / Chinese Spinach vegetable that you’re talking about. Whenever I visit the SGV and stop by 99 Ranch they have it.

I know it can be sold out sometimes, so perhaps that was why you didn’t see it?

And many Chinese restaurants I visited in the SGV had this on the menu, it was either explicitly listed or as a selection from their daily vegetable offerings (asking them what vegetables were available that day to stir-fry).

Thank you Chowseeker1999. Perhaps they were just out of it. Do they have it fresh in the produce section or is it frozen? 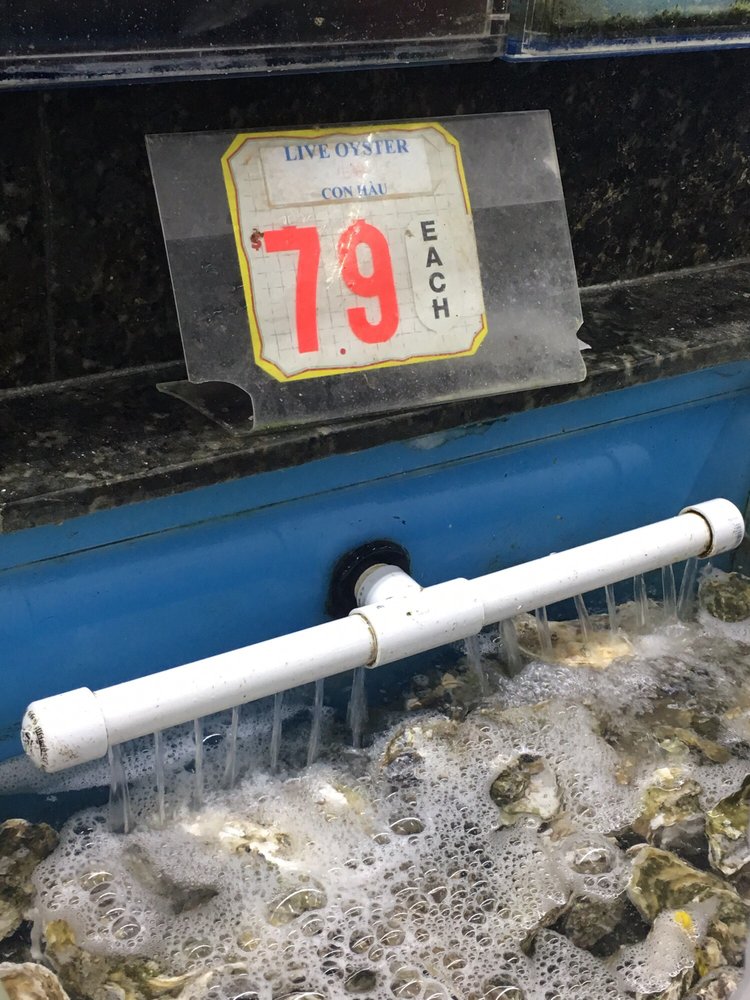 99 Ranch has really fallen off in terms of quality and selection over the past 10 years.

It’s in the produce section.

Many Thai places in L.A. offer a good morning glory dish regularly on the menu, notably Jitlada, and Emporium Thai in Westwood.

One of my go-to dishes at Ruen Pair is morning glory with crispy pork. It’s great.

Morning Glory is known as ong choy in Cantonese. The darker green version is traditionally grown (in soil), the paler version is hydroponically grown. Although the pale version looks “cleaner”, I’ve come to the conclusion that the green ong choy is tastier. Doesn’t seem to be in season at this time, but most Chinese (and other Asian) markets have this when in season.

Thanks everyone, I’ll go check out shun fat and some of the other Asian markets in the area. Jitlada is on my short list. It kills me to pay good money for dishes that cost a buck and change in Bangkok, but you gotta’ do what you gotta’ do for authenticity.

No need to go to Jitlada.

Sam Woo and most Chinese restaurants have it for less than that. You can specify bean sauce or with garlic or with ginger and garlic, etc.

Found it at H Mart as Ong Choy! Thanks again, all.