It’s been a while.

Oh, “M F” seems like a rather unfortunate name for any business…

You mean it doesn’t stand for MontereyPark’s Finest?

northern chinese cuisine in focus plaza has allegedly already shuttered before i got a chance to try their dongbei cuisine.

What? No mare pasti? 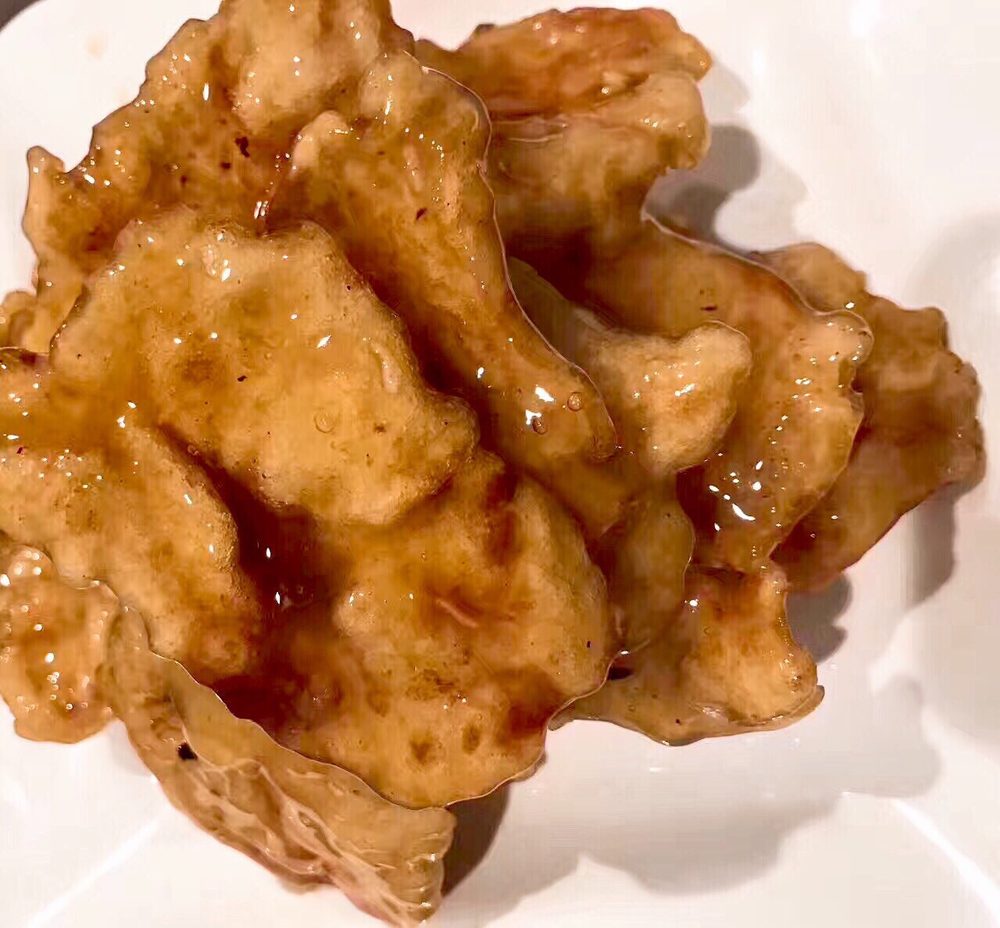 In other news, a tree fell in a forest. An uninhabited forest.

I think they were relying heavily on a significant tourist company contract, which never materialized. And the rents in the Plaza are not exactly cheap.

What % of these rapid closures can be attributed to money laundering?

there’s a new post which lists a few places i didn’t know about before.

Partner’s been driving by the “Nothingness” place every day: keeps asking me about it - should have thought to check the blog (it was in the last update).

gold reviewed them last week. while he enjoyed certain dishes, he included the following caveat:

a few places i didn’t know about before.

he also mentioned the re-opening of dings garden and commented on the beef roll there possibly being the best available along that stretch of valley blvd. as i couldn’t get up in time this morning to take advantage of the 7-10:30am special at sun nong dan, i went back to ding’s and tried the beef roll.

the pancake was crisp, but not overly so as to shatter after the first bite. interestingly, i perceived that this version has pickled vegetables in it but it wasn’t overt in the flavor profile. i’d like to describe the roll overall as being as finessed as the version that i fell in love with at flavor garden (which went downhill a while back) but sadly, i can’t. still, finessed enough to make up for the fact that it’s not quite as big as some of the more exuberantly yet also more haphazardly assembled versions. i’d order it again.

NCC was taken over by the folks who re-invented liang’s and then exported said menu to cindy’s noodleland in arcadia. but rather than retain the NCC name as they did when they took over cindy’s, NCC is now cindy’s noodleland (san gabriel). they even went as far as to bring a sign from CNL to display:

i think they are using the same menu at the two CNL locations, but these menus are slightly different from the menus at liang’s; CNL offers a shaanxi style spicy noodle:

the noodles are still excellent: here is one noodle that broke off before i could get all of it into my bowl:

as well as a fried then steamed pork dish: that goes for the same kind of taste/texture contrast as the fried/steamed noodles.

the first few bites were interesting but the novelty wore off, we decided it was a dish to order when you have a party of 6 or more.

this may or may not have been mentioned elsewhere, but the ranch 99 at focus plaza seems to have been gelsonized for want of a better way to describe it. the east wall where one could purchase comestibles has been expanded to include a few tables where one can sit and eat. one new offering in particular caught my interest - basically a chinese burrito for $3.59:

it is my hope to come back and try one before the end of the year - if they last that long.

yeah; i abbreviated assuming it would be understood since i was replying to the announcement that northern chinese cuisine had shuttered.

yeah; i abbreviated assuming it would be understood since i was replying to the announcement that northern chinese cuisine had shuttered.

Two different waitresses told me they were still Northern Chinese Cuisine. Obviously, that changed. I’ll have to update that. Thanks for the report.

A San Diego food blogger posts about it at her 99 Ranch as well.

She says it’s only at the new ones (maybe the Gelsonized ones?)

Here’s a link, makes me want to go and get one!

Run in with a Run Bing at 99 Ranch

It’s a given that you can find the most delicious things to eat at grocery stores. Along with buying pints of ice cream and pantry essentials, I’ve been turning to grocery stores more and more for …