Pardon if this question has been asked...where can I get a legit gyro, not gyro-loaf?

so I got into a long discussion on another message board about gyros, and now I want one.

EXCEPT, I don’t want a gyro loaf gyro. I’m looking for something more “authentic”, like a greek shawarma.

If it looks like this, I don’t want it:

Anyone got a lead? don’t get me wrong, I love the greek-american style too, I just want to try the other style.

I believe Ta-Eem Grill has the gyro that you’re looking for - judging by this picture from Yelp: http://www.yelp.com/biz_photos/ta-eem-grill-los-angeles?select=-zj8tgV6nY5S9N_d6wAEPg. They also crisp up the meat after it’s been shaved off. I haven’t been there in quite some time, but I thought their food was good.

It looks like Dr. Sandwich is a good bet too: http://www.yelp.com/biz_photos/dr-sandwich-beverly-hills?select=akjLOKS4PHzntBAPSQmq4A. Again, it’s been a couple of years since I’ve been there. I remember being a fan of their lafa (bread).

Ta-eem doesn’t make gyros the spit is Israeli Chicken Shawerma that you can get put into a pita, plate, laffa, or baguette. Its really damn good but I believe OP was referring to greek style gyros.

And I believe Dr Sandwich also is similar to Ta-eem

Sorry, @Ns1. I guess I spoke too soon. Hopefully, you can find a lamb or pork shawarma.

Gyro, basically by definition, is the ground meat that is in your first picture. If you want the best version of that, then go to Papa Cristo’s. Also, Berlin’s is good on 3rd street for “doner kebab” the German-by-way-of-Turkey version.

Zankou’s tarna (AKA chicken schwarma) is my favorite (ask for extra garlic sauce and extra crispy bread). It’s not explicitly Greek but it is the best schwarma around!

do a google search for gyro + athens. I want a gyro, not a shawarma. If I wanted shawarma I’d go to Joe’s Falafel and call it a day. I’m not seeing a gyro loaf in these pictures. (2nd pic is kinda ambiguous, but it still isn’t a kronos loaf) 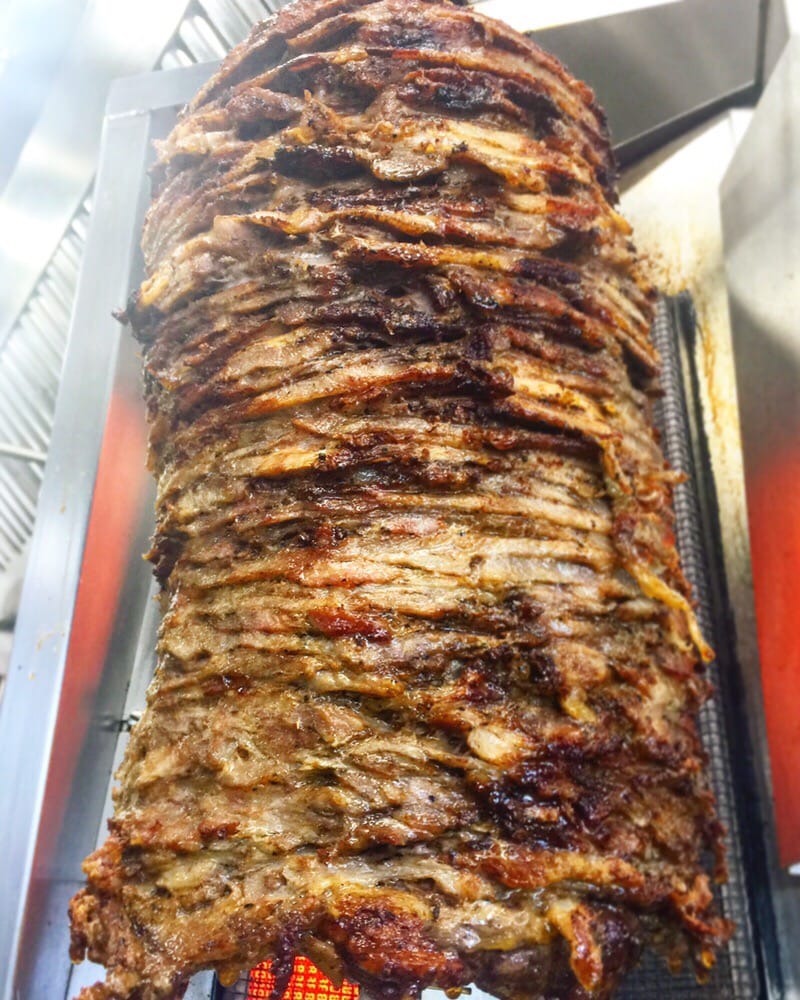 when did this place open? Had no idea it was there and it’s in my neighborhood.

Zuma Kitchen on Westwood - cannot vouch for it recently but before they changed the name of the joint, and possibly the ownership, it was a very legitimate doner kebab.

Ha, a_tech. I only visit the hot deals forum there.

your google-fu is good.

Apparently I haven’t gone there in awhile.

http://www.kevineats.com/
Cod was properly smoky and utterly salty, thus requiring the presence of the greenery and farinata to really even out its flavors.

You want shawarma That’s what it’s called here unless it’s a Turkish place and who wants that. Gyro just means that it’s spinning. Obviously Greeks took it from their Turkish and arab visitors, just like Mexicans got the al pastor spit from the Lebanese. I’ve also only had the loaf under the name Gyro. Just get a good shawarma and you’re fine.

I’d suggest Tel Aviv Grill over everyone else currently. Dont forget the falafels

I don’t want shawarma, and I think WesSabi pointed me to what I want.

i think i get it now. it’s a shawarma meat in a gyros presentation

@nemroz gyros in greece or the greek part of cyprus aren’t generally the kronos mix of meat but still called gyros so why would it be an gyro with shawarma meat?