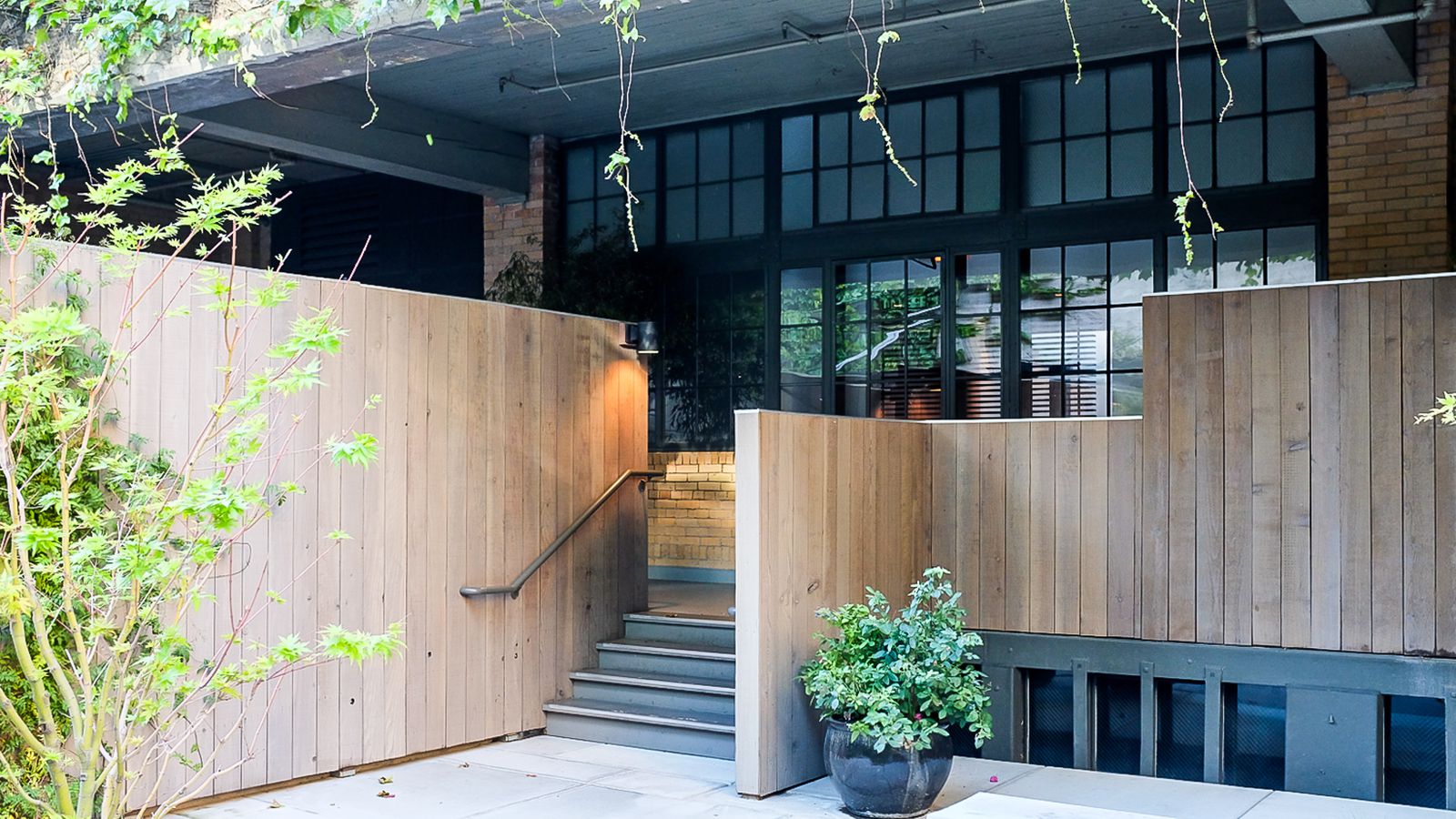 Benu comes out on top

I don’t see this being a “Michelin competitor.” While it sounds like a good idea on paper, I doubt it’ll carry nearly as much weight as a Michelin rating, because it’s based on aggregated anonymous user opinions. Yes, they try to account for biases, but it’s closer to Zagat than it is to Michelin, imo, and I think that most of the diners in the know will see that distinction.

It’s like Michelin in the reviewers having to provide a lot of defined details, and unlike Zagat in screening reviewers.

I see it more like Zagat in that it is aggregating numbers based on write-ins from members of the public to come up with an overall numerical score.

Michelin’s 1-2-3 star system seems much less hard data driven. More about their inspectors’ general impressions of “how special is the food here in its relative category?” with tiers of excellence. Though not all Michelin 3 stars are the same, you can kind of get a sense of what a Michelin 3 star should be. Whereas Renzell computes survey results then ranks restaurants to the hundredth on what seems to be the aggregate diner’s perception of the experience and value. I’m sure that it’s more than just a simple calculation, but it still seems quite different than Michelin to me.

I do think it’s interesting that they’re only rating 54 restaurants in SF. Hopefully that’ll expand significantly and very quickly if they want to give a good picture of SF’s dining landscape.

They have only 51 in NY. They’re interested only in the high end.

Peabody said there will never be more than 100 reviewed restaurants in each of their markets. A VC and startup founder wants to make it easier to find New York's hottest...

Yeah, only 54 in SF - but if they’re interested only in high-end, why no Saison, Coi, or Acquerello, all of which have been operating for over 2 years?

That they’re aiming to be the “culinary Soho House” yet want locals with no media or industry ties might be difficult, too.

It’s an interesting project and one that’s not necessarily unwelcome, but I do not see it being a Michelin competitor, at least not at this point or anytime soon. To be fair, it’s probably not Renzell who’s advertising themselves as such, but it’s more Eater that’s using that catch phrase.

Maybe they don’t have enough data yet.

Few people in the industry have time or money to eat in those places often anyway.