But without marketing, how would we know what to like? 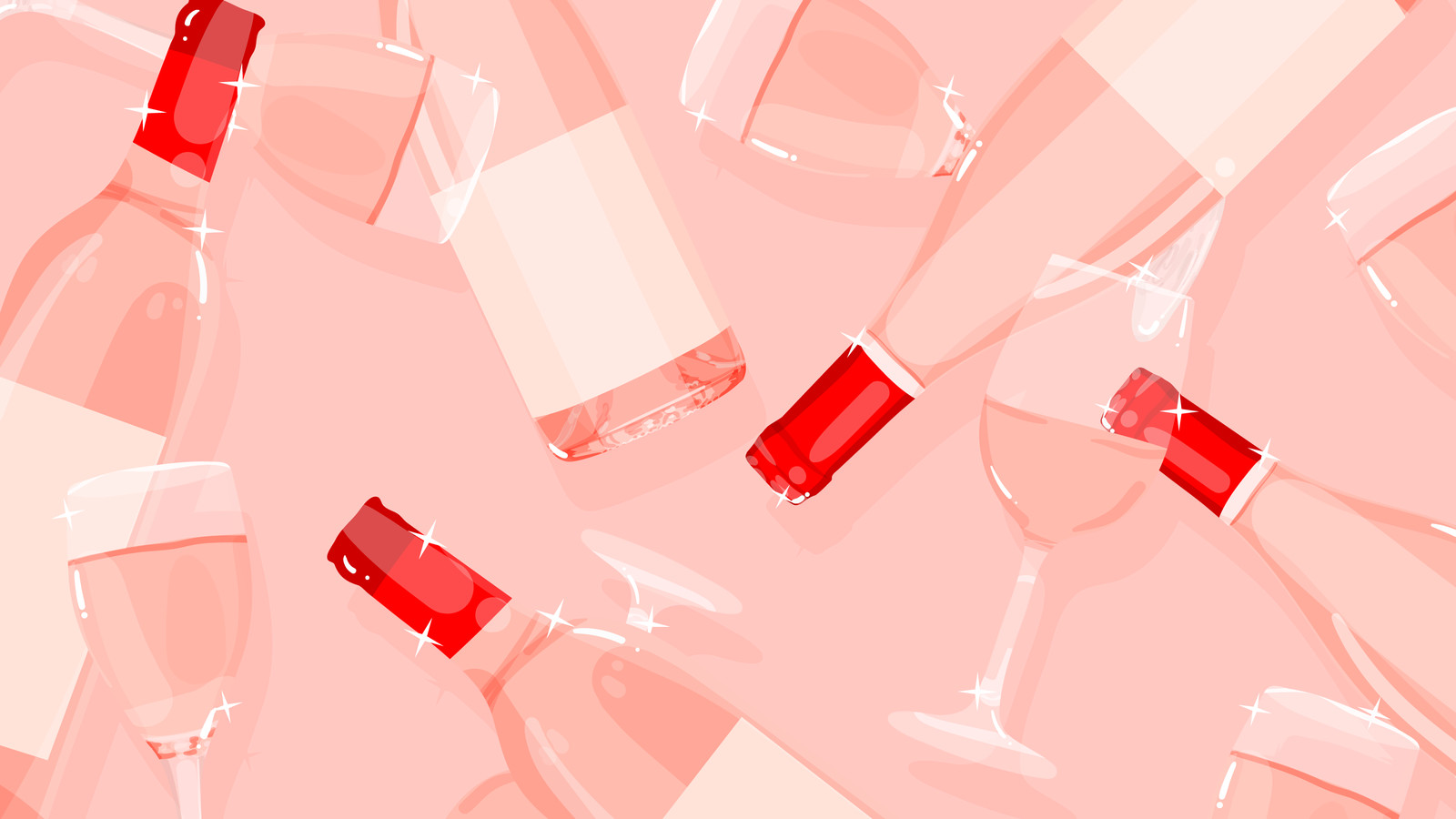 Yeah, there’s a lot of crap rosé, just as there is with anything that’s easy to market. It’s the social media platforms and conspicuous consumption of “rosé lifestyle” by “Basic Bitches” that the writer seems to hate. It’s easy to parody - just see TheFatJewish’s rosé line - but there’s some nice rosé out there, beyond this whole brouhaha.

I stick with:
Chene Bleu for a reliable go-to
Chateau Simone for something quite vibrant
Billecart-Salmon for an elegant apertif

Is the writer going to throw shade at ma-1 jackets, white sneakers, ripped-knee jeans, perfectos, and brim hats? Or avocado toast, rose-gold glasses, etc.? Not sure this article is really necessary. Seems quite self-indulgent by Eater, which itself can be fairly exhausting.

I have yet to encounter a rosé I like enough to order (or buy) a second time. I have a suspicion its “new” popularity is just part of the relentless effort to convince people that Millennial Pink is something we should care about.

Chateau Simone is in a class by itself, which given the price it ought to be.

I drink rosé all the time. There’s a lot of good stuff and the places I drink and buy wine are selective.

I don’t know who Sarah Miller is or why anyone would care what she says.

Then you obviously do not drink Domaine Tempier. There. Enuf said.

I drink plenty of rosé. Most of it is from La France, and not at a particularly high price point. Some of it is from the Golden State, but I’m much more selective. Broc (in Berkeley) has made some lovely Grenache Gris. Big fan. I also like the rosé from Lioco, and Dashe releases a respectable rosé, too.

Then you obviously do not drink Domaine Tempier.

If I’ve ever had it, it made no impression on me. But I’ll keep an eye out for it.

Tempier’s used to be reliably one of the best rosés, but I think some vintages in recent years have suffered from the extremely hot summers.

Donkey & Goat’s have been very nice in some years.

I had a great one at a wine bar the other night, and I could swear I took a photo of the label, but things seem to disappear randomly from Google Photos.

I guess we are mostly past Rose season but I like Vin Gris de Cigar as a reliably good value. LdH’s Vina Tondonia Rosado is also excellent at the higher end

I don’t think there’s a season for any kind of wine. I drink rosé any time I’d drink white.

You may be right I love rose all year round also BUT judging by the number of bottles of rose available. It does have season… Summer. I’m not privy to wine sales numbers but i would hazard a guess just like bathing suit sales they go up when its hot even though the beaches are perfectly fine the rest of the year.