i happened by on my way to check out the new sprouts in alhambra and noticed that the place was closed.

you either liked the place or you didn’t, but their broth was distinctive and they’d been around for at least 20 years if not 25.

Any relation to the Westminster one which is still open?

Sounds like there is some relation given that distinctive broth (strong on the cinnamon?) you mention.

the alhambra location was known for simmering their broth overnight. you’d think they were the same chain, but i just looked for a website, and the one i found listed only the OC location (unless they were quick on the update, which i doubt).

i used to have a vietnamese mechanic who used to work at the gas station at alhambra & atlantic (who’s since packed up and left) who liked the lunch specials at pho 79 though he thought golden deli was better but hated the wait.

the location has reopened as “saigon eden” no relation to the one on las tunas, staffed with former pho 79 workers

the broth has a much darker hue

Looks similar to the Westminster Pho79 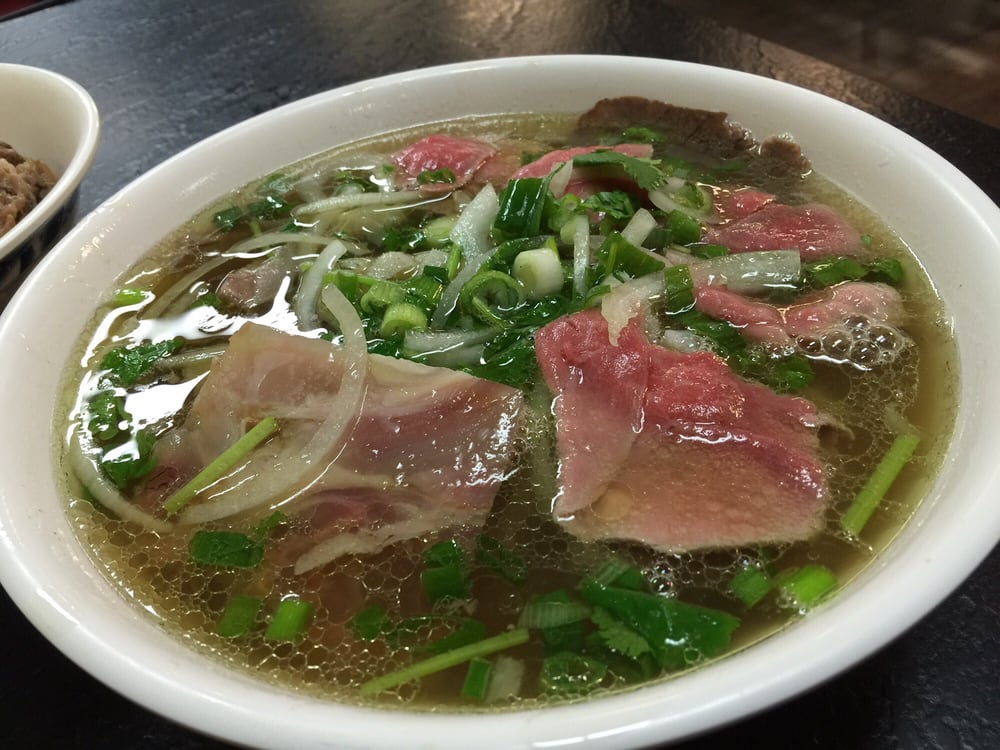 let me amend my previous statement(s)

and the broth, though darker, still pretty much tastes the same.

They are related aka under the same extended family. Saigon eden has some of the same family/staff from the old Pho 79 on new/valley before it closed. They didn’t want to let the aunt (? duno which aunt) reuse pho 79’s name for the garfield location so they used saigon eden instead. What it looks like to me is business as usual with ownership/name shift, but same extended family.

Saigon eden has some of the same family/staff from the old Pho 79 on new/valley before it closed.

i’d forgotten about that branch