We never made it out to Mare (the menu didn’t seem interesting enough), but didn’t it feel like just a short time ago that he opened up Mare in Santa Monica? 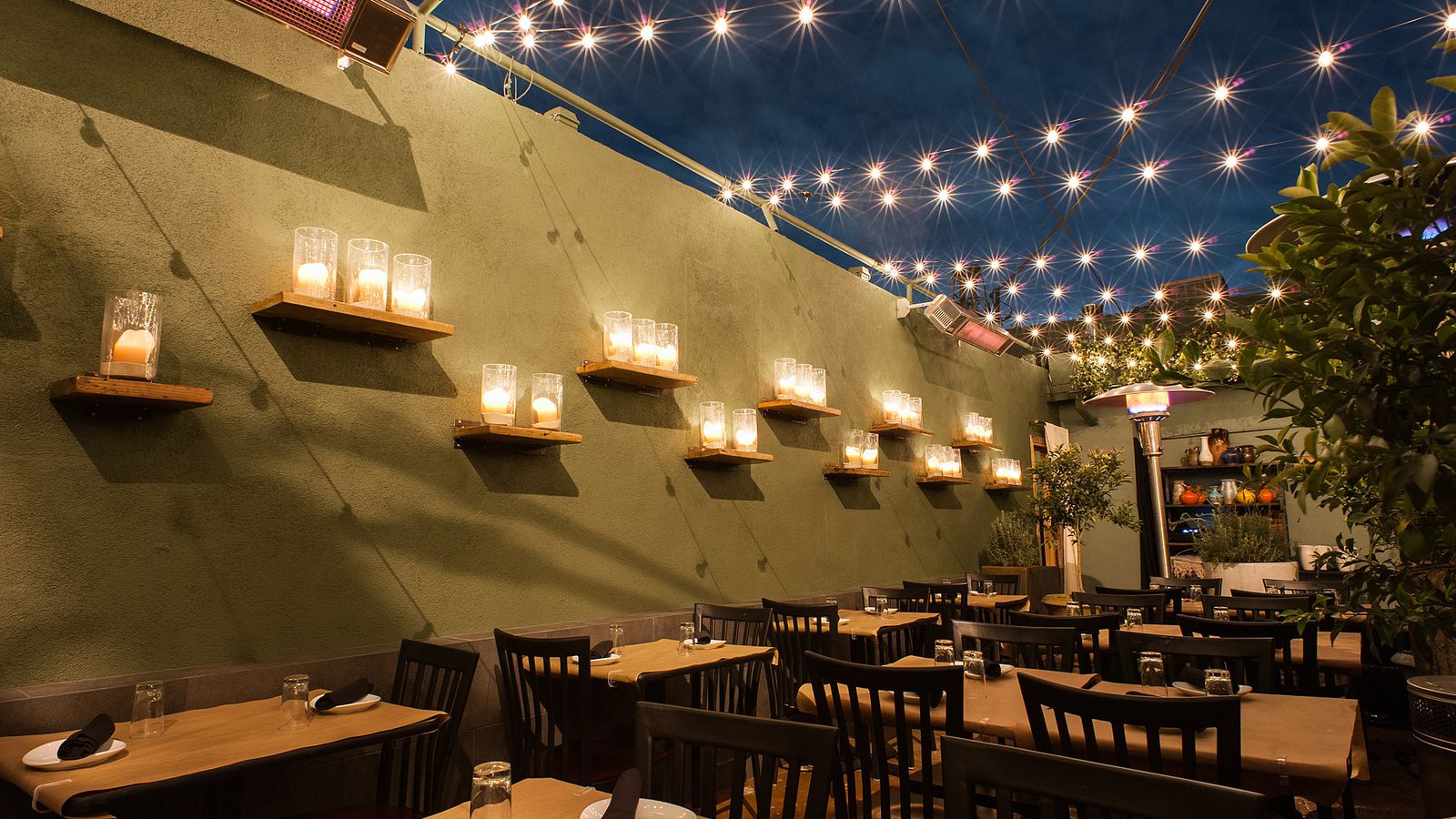 went to Mare melrose twice, and was very disappointed twice. Not surprised it shut down .

It was pretty crap for me.

I wouldn’t go that far, but it fell short of expectations.

pretty crap for me.

Wow, good to know. Thanks for the warnings on both locations.

Oh wow. How did his restaurants get so popular? Clever concepts?

And, since they are closing, I am not sure “so popular” is the right way to describe them.

Oh, I didn’t know he was on TV.
Hah, good point. But at one time he and his restaurants were much hyped.

soooooo, I take it the new Silverlake place is to be avoided?

Yes - they are all crowded at first - then nobody goes back. I’m just messin’ with ya!

I guess I am in the minority as usual. I didn’t really visit Mare often. In fact, one of the first places I ever ate in LA that was “upscale” was Greenspan’s original spot called something like The Factory or something, and I recall everything except for the media-hyped grilled cheese sandwich was horrific. It didn’t surprise me at all when he opened the grilled cheese spot after closing down that original spot haha My brother always liked his grilled cheeses at the casual spot, but I never actually tried them…how badly can one mess up grilled cheese anyhow? Speaking of grilled cheese, have any of you read this quasi-famous rant about what counts as a grilled cheese versus a melt? It is one of my favorite pieces of food writing ever:

You people make me sick. • r/grilledcheese

A grilled cheese consists of only these following items. Cheese. Bread with spread (usually butter). This entire subreddit consist of "melts"....

As for Mare, I went to Melrose when it opened and thought the location was nice and the simple concept was pleasant. The pasta and soup concept was pretty odd, mostly texturally off and awkward to eat rather than horrible taste-wise, though, but the free seeded baguette’s baked fresh seemed nice, and the skirt steak with uni butter I had was cheap, simple and pleasant. It was really affordable for the quality level in that area. However, given the previous experiences I am sure it ended up sliding downhill so I am not super surprised by reports of it being horrifically bad.

By all accounts he seems better at making sandwiches than anything else, so maybe his bizarro deli is actually good?

He should stick to sandwiches then. Fits in much better with his style and personality. The Foundry or whatever it was, was hot garbage as well. Nothing makes sense in his places, things sound much better than they are and everything is a sloppy mess. And his insistence to talk to customers sitting around on dates while wearing his disgusting apron isn’t for me either. Much rather just go have a burger somewhere.

The Foundry.
I liked the late night (for LA anyway) live music and the bar vibe there quite a bit - the food did not do it for me. My friend, who was raising 3 boy teenage boys (at the time), often went because his boys were kind of nuts-o for the Greenspan ethos: things like gussied-up tater tots and grilled cheese with short rib, drove young not-men wild, I guess.

Didn’t know he was behind The Foundry. I went there maybe twice? Thought the burger was pretty good. Didn’t really try anything else.

LOL… Our experience was not as bad, but certainly a watered down version of yours

. The menu looks kind of interesting at first glance, but true, it doesn’t really make sense.

I found this. Apparently I had planned on doing a report, but didn’t.

I’m a dipper and did like dipping that bread @Aesthete mentioned in the broth. Only problem is the broths weren’t that great. And you’re right, things were pretty messy.

He didn’t come up to our table in a dirty apron but was standing by the door as guests were leaving in an overbearing sort of way, saying “Hey, hey… Have you ever walked thru a refrigerator door to leave a restaurant? Hardy har.”

Yep he did that as well. It’s cool, he’s having fun. I think he needs a consultant. The dipping was pretty bad, broth was watery.

I was exaggerating in my response. It was the worst ever or anything, just obviously an amateur effort at fine dining and value didn’t deliver.