Plus, KazuNori does hand rolls in Koreatown, and the Blade Runner bar gets extended Review: The return of Here's Looking at You is a serious win for L.A. dining 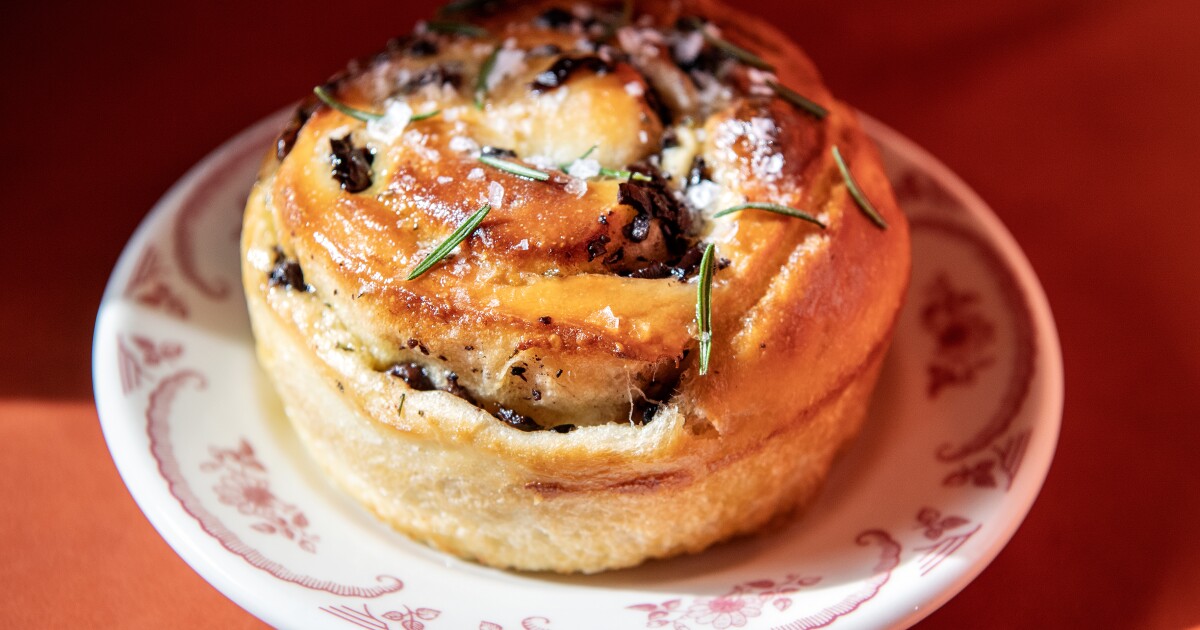 Review: Bacetti in Echo Park stands apart with a gorgeous room and a Roman lilt 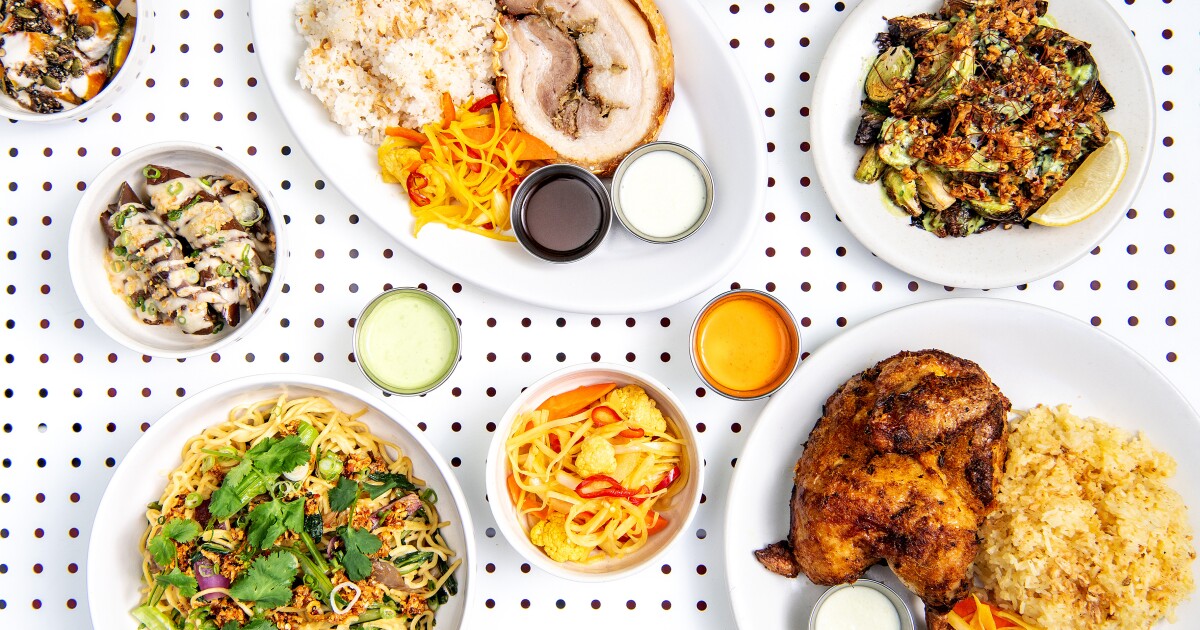 This is disappointing news.

sounds like bigger news than it is since they are still producing it in the newspaper, it’s just not a specific insert dedicated to just food. With so much media consumed online for LA Times it seems to be not very serious?

Even during the days of Jonathan Gold they didn’t have a standalone insert section.

Oh good we’re up to about a half dozen over the last 2 years. Sorry, but that just isn’t good enough. I’m fine with Bill not wanting to be in restaurants, but they should have brought on a critic who was willing to dine out so the paper could, you know, support the restaurant industry that was fighting for its life.

What do you mean Bill “not wanting to be in restaurants?”

It seems to me hes still checking out restaurants.

It seems to me he supports the restaurant industry, I feel supported by him and I own a restaurant. Tell me why you feel otherwise?

The LA Times food section has been a joke for some time, so this is no great loss. The LA Times in general has deteriorated greatly from the great newspaper it was in the past.

Pretty disappointing; I get the Sunday times delivered and that’s definitely one of the main things I look forward to. Wonder if they save money on art?

20 years ago I had the times delivered on wednesday and sundays for the food section and coupons. but i can’t remember the last time i purchased a hard copy of the paper - if i did, it was probably to get a first/last edition of a berke breathed opus/outland cartoon as a souvenir - which i’ve since misplaced when i downsized. i used to have a folder of recipes i clipped out of the paper - which has since been replaced with internet bookmarks. the point is that while i imagine that the pandemic had an impact, for me, the internet has irrevocably changed the dynamics and demand for print media. between aspiring food bloggers (at least half of them asian women), boards like FTC & social media, papers are often behind the curve for reporting things. and given how the mainstream media seems to have prioritized opining over reporting i lost interest in following it myself. i feel like i’m better informed about things i want to know by judicious choices of instagram feed.

I’m glad you feel supported as a restaurant owner. That’s far more important than how I feel as just a consumer and I’m not being sarcastic about that.

My problem has been that Bill is a critic, but has said openly he wasn’t comfortable eating in restaurants during most of the pandemic, which is totally fine. However, I feel that the LA Times should have brought on someone else to do that job at points over the last couple of years when this board and this city was dining out regularly. The restaurants that were open for dine in were desperate for business and our city paper just didn’t have anyone covering those restaurants, which seems like a failure to me.

Customers weren’t dining in because it was dangerous, not because there weren’t reviews.

Plenty of people took unnecessary risks, and some of them ended up in the hospital or cemetery. Addison reviewed more places when he was avoiding that by doing only takeout than he did when dining in.

Glad I have a couple Wednesday issues saved for personal and sentimental reasons… now for posterity.

the bladdison mia for another week. four reviews the past nine weeks.

He writes other articles and a newsletter. I think he took some vacation after the 101 slog.

this is why most newspapers have more than one food critic. When one goes on vacation the other covers for him. The LA Times food section is a joke it has been a joke ever since Jonathan Gold died. It has pandered to the quote unquote hip people and Hip restaurants, to the degree that a couple of the writers got a slap on the wrist for taking too many favors from too many restaurants that they favored. But they weren’t dismissed they were promoted. This is the way a a newspaper digs its own grave