I was kinda thinking too part of why bladdison might not be reviewing so much is because he has to show vax proof, which is tied to his real name. Isn’t he pretty big on the secrecy of food criticism?

he reviewed horses and they’re sticklers for checking proof of vax.
I’m pretty sure most places know what he looks like anyway.

Do people even go to Horses?

I’m also pretty sure restaurants don’t fear a bad bladdison review like they did SIV or some others. I miss full reviews with stars. My feeling is that it forces a reviewer to be more thorough.

I meant more from bills perspective. I thought he’s talked in the past about enjoying anonymity as much as he can. Fake names on a reservation or showing up late don’t matter when you have to show your ID to get in

I’ll be putting my head back in sand now

I think he is a wonderful writer, and seems like a genuinely nice guy who tries to maintain anonymity (in a world where privacy is vanishing).

I think a lot of the other writers there take/get an awful lot of special treatment because they are active on social media and everyone knows who they are.

OTOH, as @aaqjr pints out, none of these people are as influential - in print, at least - as they once were. 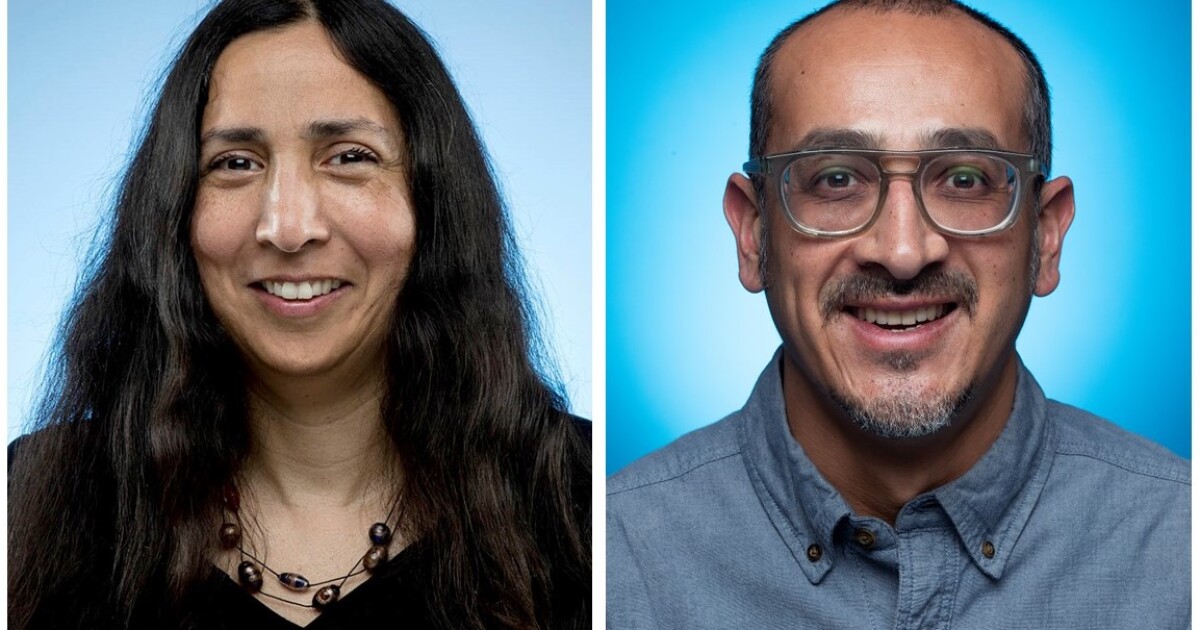 I was kinda hoping for a big splashy hire but it’s probably better that they brought in s steady hand that really knows LA and the food scene here. Still hate that it won’t be a separate section but hopefully she can grow it out.

At least it grows my feelings on the LATimes Food section from mildly depressed to cautious optimism.

it’s probably better that they brought in s steady hand that really knows LA and the food scene here.

Yeah, that’s why I’m happy about this.

a couple of the writers got a slap on the wrist for taking too many favors from too many restaurants that they favored.

Why would I believe you rather than assume you’re the typical anonymous bullshitter who knows nothing about reviewers?

Almost no papers have more than one reviewer any more.

In case anyone does not know, Ochoa was Jonathan Gold’s wife and if I remember right sometimes his editor.

Addison could have a fake ID and a matching fake vaccination record.

I believe it was written right here in the pages of food talk Central. some of the writers got a slap on the wrist and were promoted like the one who became the column one editor

I’ve seen nothing like that here. Or anywhere. The food section’s main problem is that there’s been no editor to give anyone a slap.

Column One has nothing to do with the food section. 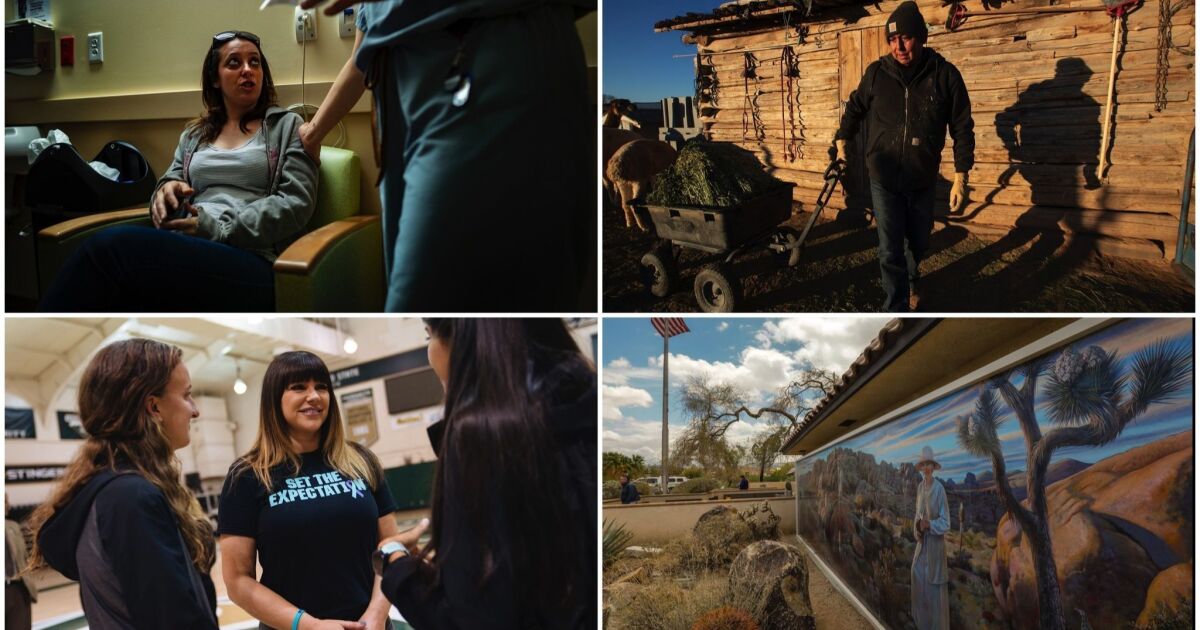 A special kind of storytelling returns

“Since the first Column One appeared many thousands of days ago, it’s become the newspaper’s showcase and showplace — for readers, a brisk daily plunge into the engrossing and unconventional, and for writers, an opportunity to unshackle their talents...

andrea chang got a slap on the wrist and got promoted to column one editor.

Slap on the wrist for biased treatment of which restaurant(s) when? She was writing food news articles when Meehan was there, at which time he should have been making the assignments. She was never a restaurant reviewer.

I’m not sure Column One editor was a promotion from deputy food editor.

An internal Los Angeles Times investigation has shaken up the paper’s food section today, a month after the resignation of former food editor Peter Meehan following allegations of creating a toxic workplace culture. In an email circulated to staff today and shared with Eater, chief human resources officer Nancy Antoniou and executive editor Norman Pearlstine announced that Alice Short “will continue to serve as acting food editor,” and that deputy editor Andrea Chang has been reassigned.

That was about failing to report Meehan’s behavior. It had nothing to do with taking favors from restaurants.

"Managers failed to prevent or report behavior they knew or should have known was inappropriate," an internal memo reads