Undressed biscuits ... do you have a favorite?

Not that there’s anything wrong with biscuits and gravy (in fact, there’s alot right with biscuits smothered with some beef drippings, fat and flour and what-not), but there’s quite a bit to be enjoyed when the biscuit is unadorned.

Biscuit au naturel, if you.

Plus, the biscuits (in part because they come sans gravy) pair beautifully well with some single malt scotch.

You have a favorite undressed biscuit?

I see your Red Lobster and raise you a Cracker Barrel.

Nicks Cafe in Chinatown sandwiched between the Cornfield and LAX-C/Dogtown PJ’s, pull up a spot on the U-shape counter and rub elbows with lawyers, cops, and city workers. I like the Biscuits naked or with housemade jam (and they do a house salsa too). Love the food and ambiance. Cash only.

Surfas makes little Southern-style ham biscuits. I love those biscuits, they’re not poofy or buttery, and they don’t have that baking powder aluminum taste most biscuits have.

you can now buy the red lobster mix in some grocery stores. If you can’t find it, the betty crocker cheddar buscuit mix is pretty much dead on so long as you brush with melted butter. 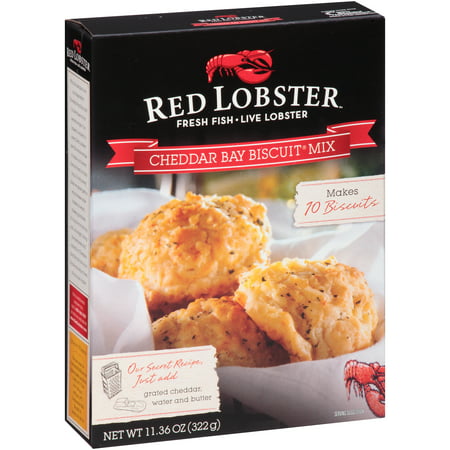 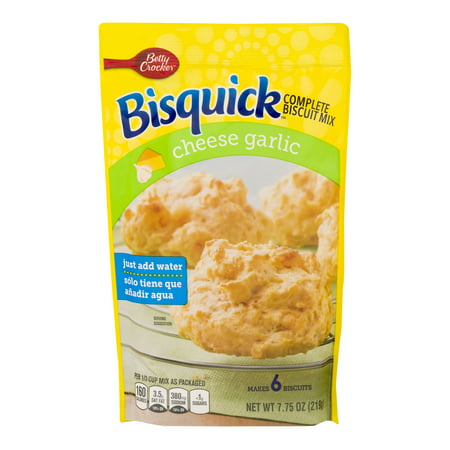 I see the Red Lobster mix at Costco.

Does MB Post count? The biscuits are loaded with Cheddar, bacon, and green onion. Not that there’s anything wrong with that, but @ipsedixit did ask for unadorned.
Gulfstream makes a solid plain biscuit, but you can only find them in Newport now.

The Red Lobster mix is surprisingly good. We made them for our holiday dinners, and they were fantastic.

MB Post
Honeybird
Hart & The Hunter, but I haven’t been there in a couple of years.

2nd hart and the hunter

So, why do you like the biscuits you do?

+1 on Everson Royce Bar’s biscuit. That immediately came to mind upon reading the title of your thread. Doesn’t hurt that it’s also a great place to drink. The burger is great too (what a joke that it didn’t make Eater’s latest burger list).

Is the Hart and the Hunter making the biscuits again??

I think her biscuits are fine, good not great. But her Parker Rolls. Amaze-balls.

Jameson Brown coffee spot has a savory biscuit with vegetable nibbits…flaky, buttery, and great with a house coffee black. I have no idea where they import them from…doesn’t matter to me as long as they don’t run out.