Here’s a sentence I never in a zillion years thought I would type:

Uwe Boll, the director with possibly the most poorly reviewed body of work for any filmmaker even including Ed Wood and the fictitious Alan Smithee, is now running a highly regarded fine dining establishment. 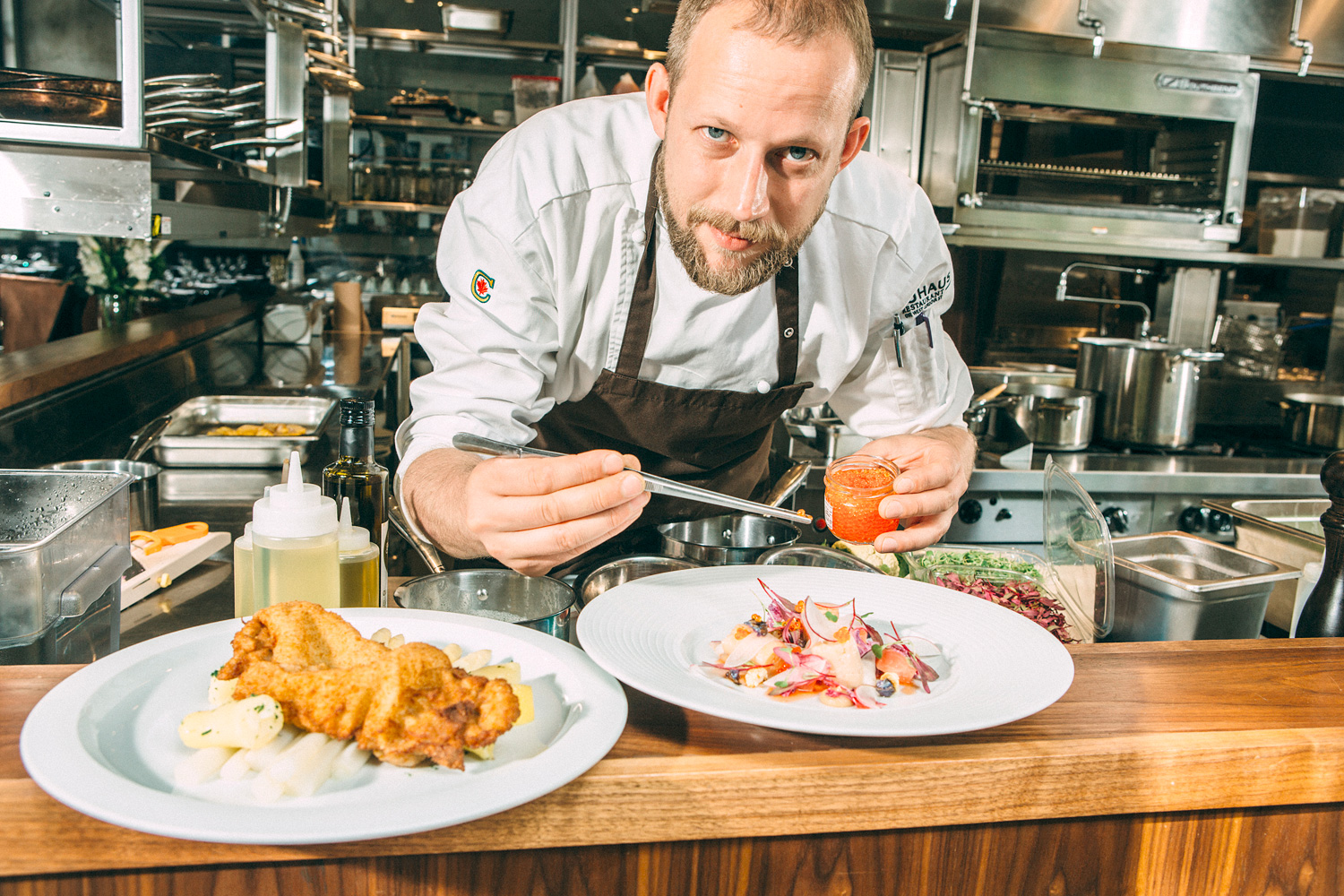 It’s not just that Boll is(was?) a bad director, although his movies are unequivocally awful. It’s that he fashioned himself into an asshole martyr for them, claiming that the terrible reviews were that critics didn’t get him, etc. etc. and even went as far as to challenge them to fights (one of which was accepted, and Boll ended up winning the fight). Except NOONE liked his movies, including audiences. Mostly, he made them under a scheme which exploited some loopholes in German Film funding to get paid no matter what garbage ended up on screen.

Now he owns a high end restaurant in Vancouver and the critics seem to really like it. Go figure.

this might also qualify under the ‘food in the news’ category. Feel free to move it if you think it should be there.

What a coinkydink! I was just in that very neighborhood! (Didn’t eat there though - I supped next door at L’Abattoir instead)…

Hmmm. L’Abbatoir looks like it might be a good choice for a special night out with the ladyfriend. How was your meal there?

I admit I’m unlikely to try Bauhaus, not because of Boll, but because I’m unfamiliar with German cuisine in general beyond “Meat in tube form, onions, spaetzle, and beer” and high end riffs on that would probably be lost on me.

I’m unfamiliar with German cuisine in general beyond “Meat in tube form, onions, spaetzle, and beer”

You’re in luck, 'cuz there’s not much beyond that. Doner kebabs, though, are a different beast.

L’Abbatoir looks like it might be a good choice for a special night out with the ladyfriend. How was your meal there?

My L’Abattoir review is now here.