Alimento - Meditations on the First Principles of Italian Cuisine

Although it is easy to miss it while immersed in the sumptuous, intricate flavor landscape of Alimento, it is the most intellectual Italian restaurant in the city. This does not mean that the food is stuffy, white tablecloth fare executed with tweezers aimed at pleasing Michelin reviewers (they, of course, abandoned the city long ago), nor does it indicate a lack of soul that one might expect from an Ivory Tower type of meditation. Instead, one feels as if Alimento is akin to a Buddhist temple, where food is simple, yet often startlingly flavorful, and immensely emotional following sessions of deep meditation.

One can best conceptualize Alimento as the manifestation of Zach Pollack’s efforts to keep himself in a quiet room, and seek out the first principles of Italian cuisine in the style of Rene Descartes. Since its founding Alimento has served as a kind of experimental Italian kitchen, but as it as progressed it feels as if Pollack has more sharply brought into focus these first principles, while continuing toying with them to create dishes wholly unique to the location and place in which it is situated.

Ignoring overly academic, and more rigorous definitions, it is at least somewhat colloquially imagined that the five pillars of Italian cuisine are quality, simplicity, fantasy, healthiness, and traditions (See: http://www.discoveritalianfood.com/foods-in-italy.html ). If these are indeed the foundations of Italian cuisine, then Pollack has taken the time to carefully understand each one. The intense care put into ingredient selection, the directness and depth of the unfussy flavors, a bent towards the health-conscious, and a fantasia of interpreting traditions through a stunning array of California lenses abound in Pollack’s food.

The plate of chicken liver remains the deftest plating of the dish in the city, and has become a classic in its own right at the restaurant. The liver is luxurious, yet not overwhelming, and achieves a kind of simple perfection when taken with the bits of quince and sea salt. Of course, these luscious bites of liver are spread over thick charred, slightly sour and tremendously crusty bread that has its own heritage, being essentially the same bread as Sotto. From the playful plating, to the way just 3 or 4 clearly defined elements are combined to create a light, uplifting, yet toothsome and heady experience, the chicken liver itself may exemplify the ethos of the entire restaurant.

Tuna Collar Affumicato with a warm potato salad hearkens to Sardinian tonno affumicato, capturing the sinful smokiness, and bold brininess of the original, but instead of cold slices of cured tuna, Pollack barbecues cured collars. The dish captures all of the best things about smoked fish, but puts it into a hot, sticky barbecue experience not unlike digging into some excellent ribs at a BBQ joint. The execution of the dish is incredibly precise, again relying on only a couple of direct flavors to create something elaborate, while inverting the traditions of the dish; utterly intoxicating.

The pasta dishes at Alimento are the equal of anyone else in the city in terms of quality. The latest additions to that segment of the menu are totally fascinating. A spoja lorda was made with cubed brisket, stewed carrots, and fresh dill in a beef broth, and with the traditional square pasta parcels stuffed with an effervescent horseradish puree instead of the traditional cheese. The pasta is a sort of very thin ravioli, based as a type of egg pasta (pasta all’uovo), often traditionally served in soup as a kind of easy family dish. Here Pollack takes that tradition and makes it plainly American as the dish conjures up nostalgia based around childhood dinners of beef stew; it ends up feeling like the perfect rendition that American classic made by an Italian mother transplanted suddenly into Los Angeles. If you were unconvinced of the propensity for such seemingly bland, innocuous ingredients to produce something grandiose, this dish will instantly prove you wrong.

Finally, a sort of new school maccheroncini made from spelt flour, a slight twist on the typical wheat with which the pasta is made. The health-consciousness of the yoga set in Los Angeles is infused into this dish as it is built off of long-cooked kale, and beautifully roasted hen of the woods mushrooms turned into a superbly earthy, musty broth that mixed with the dark graininess of the pasta beautifully. The perfectly done egg, and funky cheese only enhanced the rich, funky flavors of the dish. It had all the pungency of any great vegetal assault from one of the city’s vegetarian eateries, I daresay even beating them at their own game; simply extraordinary.

Twenty-five years ago Florence Fabricant asked what makes food Italian, and came to the conclusion that aside from the dedication to certain initial principles, the dishes created from the minds of chefs working in the medium ought to be part of the canon (see here: http://www.nytimes.com/1991/03/20/garden/what-makes-food-italian-don-t-ask-american-chefs.html?pagewanted=all ). Pollack’s cuisine reminds one of this in an immensely soulful way. The casual, engaged service, the tiny quarters of the space, the ability to walk in around midnight and order food of this caliber, and to drink magnificent wine for $6 a half glass all add to the feeling that everything about the restaurant distills the essence of what it means to cook Italian food, to be an Italian restaurant, and yet here it sits in the hills of Silver Lake California. If there is any restaurant anywhere that is capable of making one feel as if they are dining in a sincerely Italian restaurant outside of Italy it is Alimento.

Do you know what happened that the text for your post came out so tiny? I can increase the size, but it’s still hard to read.

Weird, you’ve uploaded the text as images. Not only is it small and hard to read but the links won’t work.

@robert @paranoidgarliclover I think I fixed it!

Hmm thanks, can you tell me what this link is about? Just straight wrong? 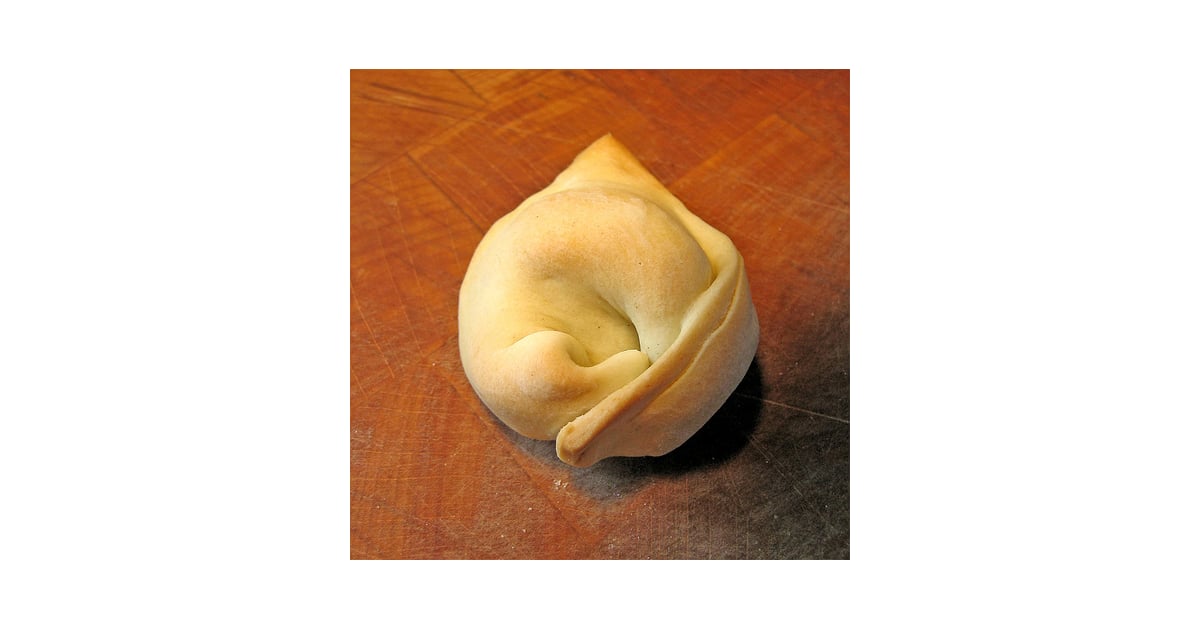 I also read spoja lorda is a form of sfoglia, and this video of making the traditional stuff looks like it adheres to that link’s definition?

The food, regardless, is assuredly great though. I enjoy the intellectual aspect of it, but regardless, the food as a gustatory, hedonistic experience by itself is marvelous.

That PopSugar piece is pretty bogus.

“Foglia” is leaf, “foglio” is sheet (of paper). Adding an “s” to the beginning of a verb implies undoing or dispersal, so “sfogliare” means to leaf through the pages of a book. In English you could say “thumb through a book” but that has nothing to do with the Italian etymology.

As a noun, “sfoglia” means foil, skin (of an onion), or in a pasta recipe a sheet of fresh pasta. It’s not a particular type of pasta, just the word for the stage after you roll it and before you cut it.