I wasn’t sure this warranted its own thread, but seeing as how I think I’ve only ever created one new topic in the LA Board proper, I figured “what the hey”. Brandoni Pepperoni isn’t really a secret, since they were discussed in the below LA Times article: 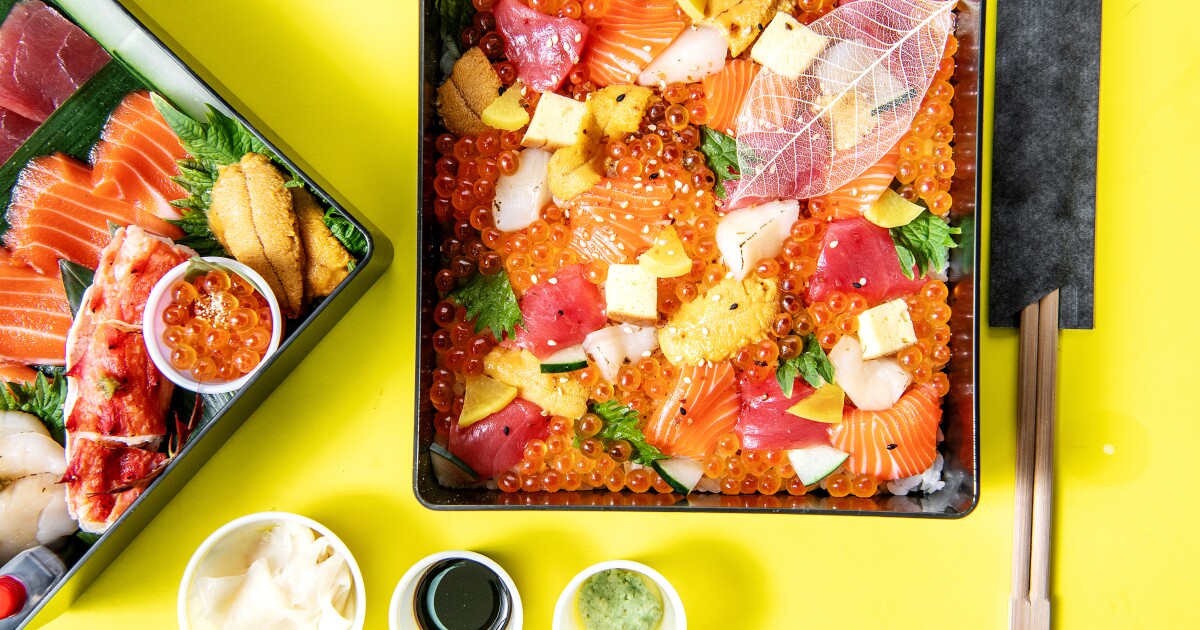 Talented chefs are supporting themselves by starting takeout services.


Chef Brandon Gray has had an illustrious career and has worked with Michael Cimarusti at Providence, Cape Seafood & Provisions, and Best Girl, as well as Ludovic Lefebvre at Trois Mec. Currently, he is working with Royce Burke on his Secret Lasagna project (which I have not tried) in West Hollywood. He cooks the Brandoni Pepperoni pizzas on the side, available everyday except Wednesdays. Not surprisingly, Chef Gray focuses on fresh ingredients for the toppings on his pizza, and he regularly shops at the Santa Monica Farmers market for ingredients.

Ordering is via text from the number on the website, and the full menu is listed as well. The site recommends ordering before 4pm the same day for availability; however, right now, given the popularity, you need much more time than that. I texted him on a Friday at 5pm and asked if any more pizzas were available for that evening. I got a slot on Sunday evening at 7:30pm instead

so took that. The names of the pizzas are quite whimsical, and show that Chef Gray has a pretty easygoing sense of humor. We ordered the Victory Lap (cheese + tomato sauce, jidori chicken, pepperoni, and italian sausage) and the Bow Down (shrimp, lemon ricotta, lacinato, market herbs). Coordination was relatively straightforward - I drove to the back alley as per the instructions, texted when I was there, waited a few minutes, and Chef Gray, replete with mask, dropped off the pizzas in my car. Payment is through Venmo - he actually charged me later that night AFTER I had already eaten my pizzas. “We trust our customers” was the reply I got after asking him a few times whether I should have paid before picking up. Great stuff.

I should stop here and say that I haven’t eaten a freshly baked pizza from a restaurant since the beginning of the COVID era. I’ve gotten pies and reheated them (Ronan, Superfine, Il Romanista) or cooked them from frozen (La Morra), but I haven’t really had the chance to eat fresh whole pizzas or slices. So I’m comparing to these other pizzas and not to fresh pies we’ve all had at any of our favorite places.

It took about 25 minutes for me to get home, and we decided not to reheat the two pizzas. I didn’t measure, but the pizzas are about the size of Ronan or La Morra pizzas. They are also pre-sliced into eight slices. You can see given the pricing that these are not pizzas to order if you want QPR, and don’t expect large pies a la Superfine or Pizza Wagon. However, you can expect impeccable ingredients - for instance, Chef uses Bianco DiNapoli tomato sauce.

Below pics of the pizzas

Close up of the Bow Down

Not to beat a dead horse, but you can really taste the quality of the ingredients. The tomato sauce was sweet but not cloyingly so, though not as bright/acidic as others (but really substantial tasting).

We especially liked the Bow Down - my wife likes to say she usually doesn’t like “salad” on her pizzas, but this was especially well executed. The lacinato was chopped finely enough that you didn’t have to shred leafy pieces of greens with your teeth as you took different bites. I couldn’t discern the herbs used, but they leant a really distinctive pop of flavor to every bite. And the shrimp were cooked to a nice chewy texture and offered a treat every other bite. The lemon ricotta added some nice richness and fragrance without ovewhelming the other ingredients.

While the Victory Lap was a bit less unique, we enjoyed this “meat lovers” pizza, especially the spicy and robust pieces of sausage.

We thought the crust was really great, though it’s different from others we have tried. There was a nice chew to the texture (as opposed to, say, the pillowiness from La Morra when fresh), but there was also a satisfying crispiness at the end when biting through it. Additionally, the crust had a nice structure, so the slices did not droop.

All in, we really enjoyed these pizzas and would definitely order them again. It’s hard to compare to others since the styles are different - I’d almost say this is a quintessentially Californian take on pizzas, though by no means does it make it inferior to others cooking “pure” versions.

Just for fun, I’ll include a screenshot of a Yelp review I stumbled upon - this was NOT from me (was it one of y’all???

). The reviewer definitely knows how to name drop pizza joints!