While Clarissa draws mixed response on the food message boards, there is no question that she creates Chinese food related content that nobody else does (e.g., foisting my story on the unsuspecting public, touring the offsite facility where dim sum is manufactured). After a year out of the country she’s back with an article on Pomona’s Beijing Yogurt factory.

“When you arrive in a foreign country, the first thing you seek out is familiar foods,” Kai Gong, CEO of Prime Plus Food Inc. says.  “That’s why I started making my own yogurt.”  Born and raised in Beijing, Gong immigrated to America in the 1990s. He...

Wait. Did she get people to pay for that after all?!?!

Interesting article (and I mean that in a good way). How does Beijing style yogurt taste in comparison to, say, Yakult? Any similarities?

That’s what I was wondering, too.

dunno if she went to China or not but the trip was not fully funded. 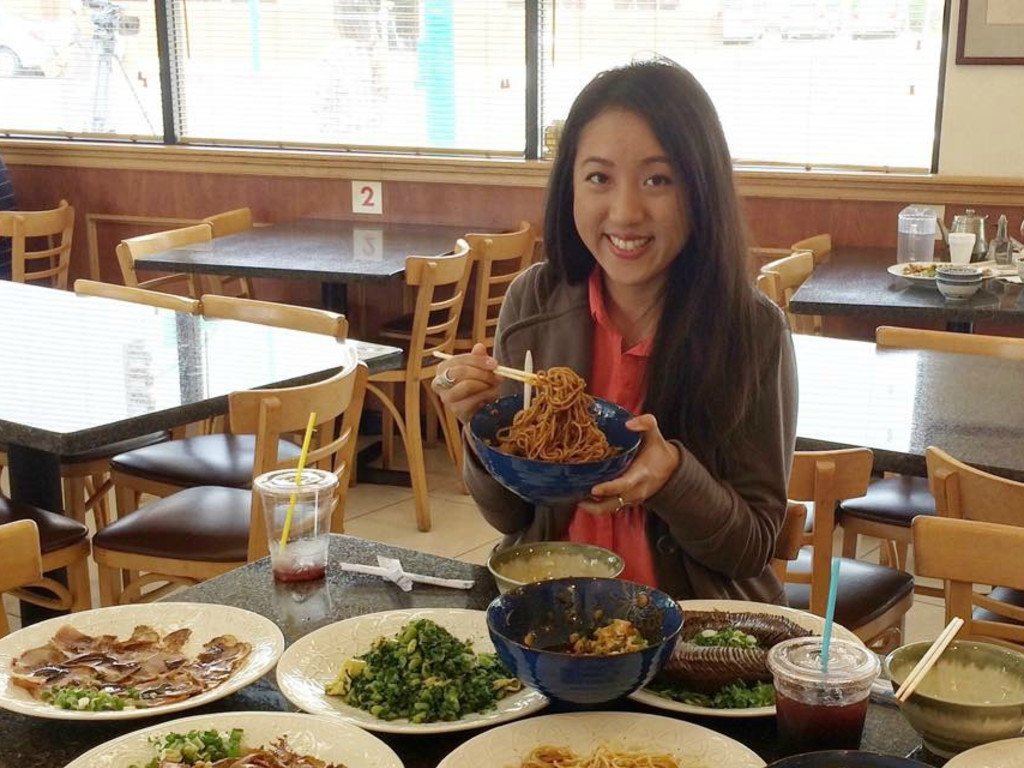 Help Me Collect Recipes From All Of China

34 regions in China, 34 different cuisines. | Check out 'Help Me Collect Recipes From All Of China' on Indiegogo.

I can’t believe there were 55 people nuts enough to give her $4K.

Wait. Did she get people to pay for that after all?!?!

That’s plenty of plentys. It’s plenty clear that she has plenty of fans who have plenty of money and plenty of space to start living their own lives a plenty.

My kids like that Beijing yogurt but burn out on it after a few. I think it comes in three or four flavors?We’ll load up on it when we’re out in SGV, stack them in a corner of the fridge, and watch the first six go fast. After that the last six to eight take a couple of weeks to disappear.

How does Beijing style yogurt taste in comparison to, say, Yakult?

They are totally different - You can try for yourself! Beijing yogurt is easily found on the menu at many Chinese establishments in the SGV. Beijing Pie House, Sweethome Grill, etc.

I was so tempted to order one at Jin Jiang, but my father was like, “NO! No crazy Beijing yogurt!”

How does Beijing style yogurt taste in comparison to, say, Yakult?

They are totally different - You can try for yourself! Beijing yogurt is easily found on the menu at many Chinese establishments in the SGV. Beijing Pie House, Sweethome Grill, etc.

Beijing Yogurt is like Greek Yogurt but less viscous so it’s straw-friendly.

I think the versions described in the article aren’t quite as sour as the ones I drank in Beijing. However, I thought those were a bit too sour.

its really sweet for yogurt especially the flavored ones. Also its super runny, enough that I prefer to stab a straw into the top and drink it.

A pro tip. If you’re at any Hunan or Sichuan restaurant that has it, I strongly recommend having it with your meal. And, yes, I know, it’s hard NOT to get the smoked plum drink. I wish I would have gone with Beijing Yogurt instead of tea when I downed that dish of mixed peppers at (the now defunct) Chiliking Family. There was a reason every table had some Beijing Yogurt, I should have heeded the warnings.