Had one today at the Alhambra store.
It’s a little over 1,000 calories for $4.99. I would rate that as a value based on bulk. Flavor is another matter.
The patties are premade and kept in some steam drawer contraption. The burger is said to contain 6 oz. of meat, but given the size of the patties I would judge that to be weight after cooking.
The bun looks like brioche but I think it’s some sort of egg bread (possibly challah). Beneath the bun is a very bland 1000 Island style sauce. Then, the first patty, followed by a slice of some white cheese, then the second patty. These are resting on a bed of chopped lettuce, tomatoes and onions. The onion pieces have no snap or spice.
I don’t know if options are available but if I were ordering again I’d ask for just the bun, patties and cheese and then repair to the hot dog condiment area to apply liberally.

Haven’t noticed these in OC yet. Just for kicks, what does “can haz” mean? 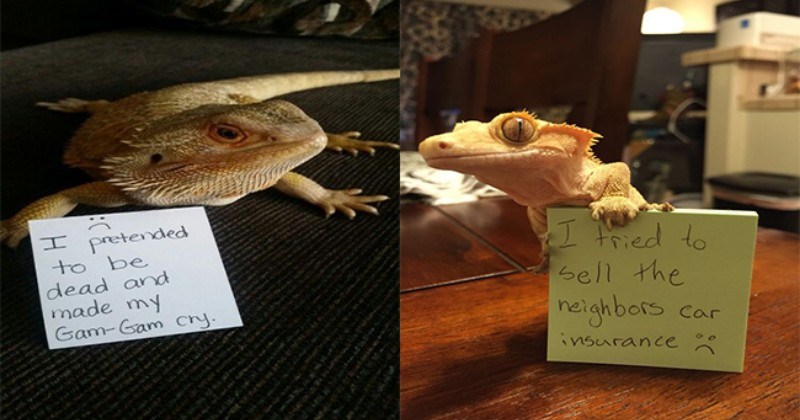 I Can Has Cheezburger?

World's largest collection of cat memes and other animals

I learn something new every day.

I’m glad I took a nap before asking the same

I’ve been waiting on these damn burgers! Come to MDR!

Well, they dumped the chili and the bbq beef sandwich and added the burger and the al pastor salad (a vegan option). Better they should have kept the chili so they could offer chili burgers.

What is a vegan al pastor salad? Not Costco specifically.

I have not had one. The picture and description seem to indicate something like a grilled chicken salad made with soy in lieu of chicken and purportedly banh mi vegetables.

Well, they dumped the chili …

Is this just an L. A. Costco thing? I’ve never seen chili here in Vegas. How was it, anyway?

Ah, I should have checked

This Costco Food Court Has the Most California Item Ever

I saw the salad listed at the Burbank Costco, was thrilled and ready to try it (as I am not a red meat gal and there’s only so many chicken caesar salads I can eat) when I saw they had signs everywhere - not in stock. (They’d sold out!)

So, I had to revert to my normal “Need a semi healthy treat at Costco and don’t want to pay heaps” - ordering the giant frozen yogurt and one eating half. 390 divided by half = doable.

Let me step back a minute. My local store had the same menu for a long time. I had heard that some Costcos had burgers. I asked if they were going to get burgers. They told me we can’t because we don’t have the kitchen space for it. They didn’t have the chili that long. It seemed somewhat popular though I never tried it. It was a beef and bean chili. Now suddenly in the same kitchen they have burgers.

Well, I know they had to shut down the al pastor salad for a while because it is made with Romaine. I assume it’s back in Burbank.

Really? I mean that would make sense… but I still have to wonder, because the chicken caesar is also made with romaine, and that was still available…

I’m always the last to know!

Actually, I forgot that. But I bet they have it back in Burbank by now. Coincidentally, I was in the Burbank store recently looking for wine and thinking maybe they’d have burgers. My eyes popped out when I saw the sign for an al pastor salad (originally thinking it would have pork or some Mexican food based treatment). Then, when I was about to order one I saw that they were “sold out.” (sigh)

Im so glad that memes have made it onto this board, dragging the old folks kicking and screaming into the 21st century!

Or driving us away ?