I can’t wait for them to bless us with their presence for a whole week.

Mayhap a chat with Andy Ricker is in order? They can discuss hubris over a nice glass of boba tea.

LOL! More like a chat with Tom Colicchio is in order. One of the few out of town star chefs to be very successful here.

It’s too bad Cosme didn’t work out in LA.
Didn’t they do research here?
It was a good run, have a safe flight back to New York.

I wouldn’t be so quick to pooh pooh (puj puj?) this place. Pujol, Olvera’s restaurant in Mexico City, is supposed to be very legit alta cocina cuisine. Never had his food myself though.

few out of town star chefs

Most do fail - but so do most restaurants that don’t have star chefs from out of town (they just don’t get the level of press).
Still:
Curtis Stone has two succesfull operations.
Batali iseems to be doing well with the Mozzas
Craft, as @aaqjr points out, has been around for a while.
Red O lives on.
Sushi of Gari (too soon to tell if they will last).
Must be others…

Kismet, Bazaar (and Saam), Salt and Straw (ice cream but still out of town and a massive success).

My big thing is just looking at the pictures online, this does not look like the food at Pujol. The food at Cosme in New York looks like standard high end Mexican fare cashing in on a big name.

I’m a huge fan. Two meals at Pujol (and the one last year better than the previous one, which was pretty damn spectacular). Went to the Cosme pop-up at SoHo House WeHo last year. The duck carnitas and corn husk meringue were two of my favorite dishes of 2016. I’m excited to have access to this food in my neck of the woods.

I wouldn’t be so quick to pooh pooh (puj puj?) this place. Pujol, Olvera’s restaurant in Mexico City, is supposed to be very legit alta cocina cuisine. Never had his food myself though.

I have eaten at both Cosme and Pujol. Pujol is at least an order of magnitude better than Cosme.

All chefs from Mexico City opening in the USA need to look at Gabriela Camara’s Cala in SF (connected to Contramar, Merotoro, and Amaya in Mexico City).

I have eaten at both Cosme and Pujol. Pujol is at least an order of magnitude better than Cosme.

All chefs from Mexico City opening in the USA need to look at Gabriela Camara’s Cala in SF (connected to Contramar, Merotoro, and Amaya in Mexico City).

If I remember correctly, you ate at Cosme a year or two ago, no? It has improved markedly since then, though I’m certain it’s still not on Pujol’s level.

As somebody who has dined at Cosme twice within the last month, for dinner and brunch, here’s my take. The large-format dishes, both the duck carnitas (dinner) and lamb barbacoa (brunch) are exemplary. Cosme sources their corn from the heritage growers in Mexico, so the accompanying tortillas are fantastic…only ones that compare that I’ve had in LA are at Taco Maria.

The corn husk meringue will very quickly be one of the best desserts in our entire city.

Other dishes are much more hit and miss. Cobia al pastor was a fantastic take in my opinion, much better than the fish al pastors that Salgado puts on the menu at TM. The uni tostada is fine, though the uni sourcing varies more than one would like.

At Cosme, when dishes tend to fail, it is because the dishes use very little spice, perhaps to appease the NYC clientele? At Taco Maria and Broken Spanish (the soCal temples of alta mexican) Salgado and Garcia will serve things spicy if they want it to be spicy. I remember a quote from Salgado essential saying he wanted his aguachile to be too spicy for half the population. Cosme is the exact opposite, and some dishes fall flat because of that. A NY strip tartare served with smoked beans and habanero will be shockingly lacking in habanero, rendering the dish a bit too single note. Same thing with the tyaluda.

Another thing about Cosme. The best way to enjoy Cosme is to go all out. And that gets absurdly expensive. On my last dinner here with the significant other, I spent 250 dollars and I think only 45 of that was drinks. They sell Dos Equis for 14 dollars, micheladas for like 16. That’s exploitative. Hopefully LA rent will mean things are a bit cheaper.

But overall, this will be a really nice addition to the LA dining scene.

I stopped by Cosme for lunch a couple of weeks ago on the recommendation of a friend, right before the “50 best” list was announced. Maybe it’s unfair to judge a restaurant solely on their midday performance, but I left underwhelmed.

We had the short rib (tender and moist), the branzino (cooked well but lacking in flavor), the uni tostada (solid), and one or two other items that escape me. I felt like most of what I ate was so “last-season” compared to the cutting edge haute-Mexican cuisine we’re spoiled with in LA. Upon launch comparisons to places like Guerrilla Tacos and Broken Spanish will be inevitable, and unless my experience was an aberration I suspect it will fall short.

I’m usually not one to complain about prices either, but I groaned over the QPR (lunch for two came out to ~$135 with tax/tip and no alcohol). Cosme may be an oasis in a Mexican food desert but out here they’ll have some serious competition. 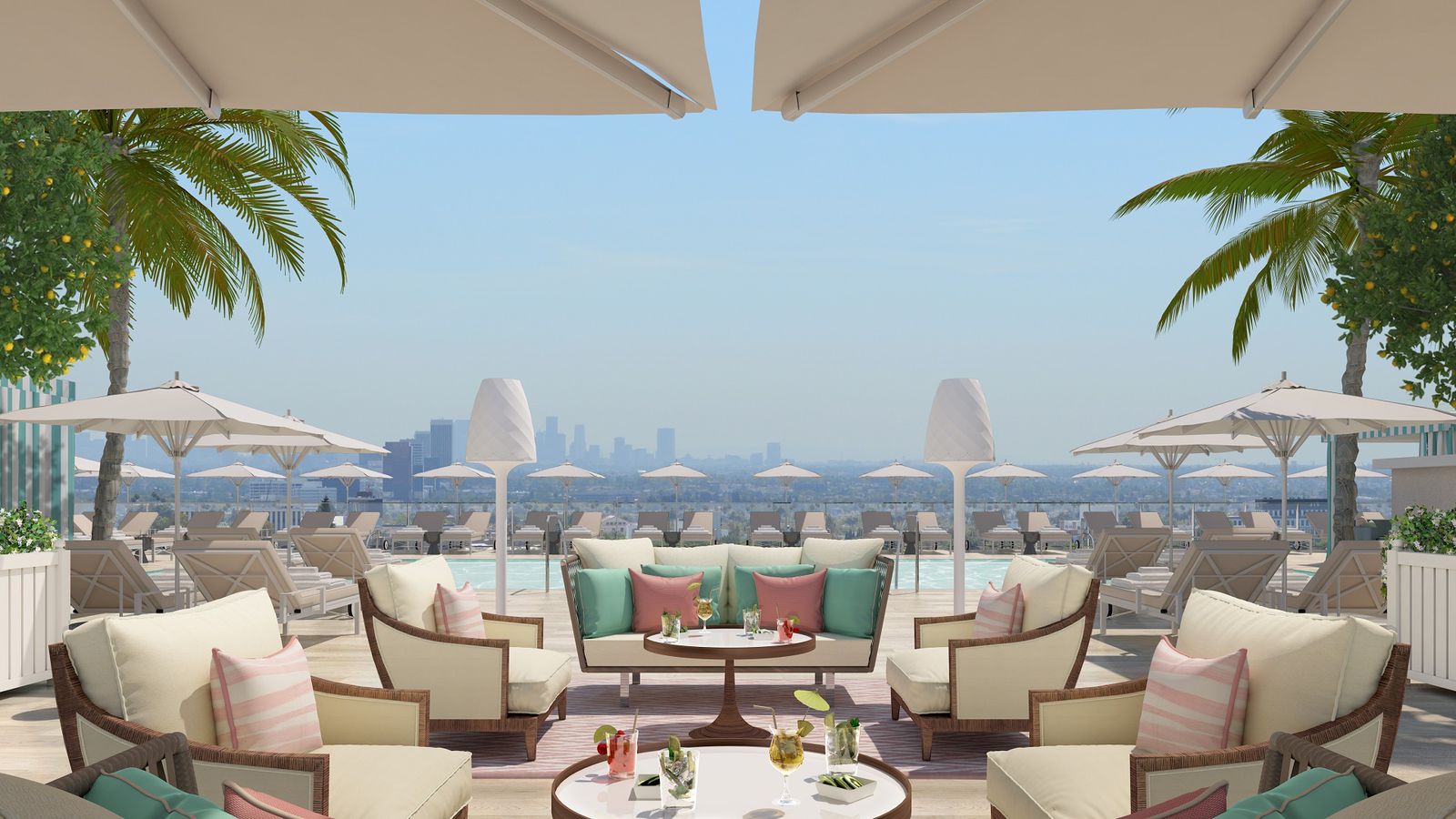 DKA opening up at the Grove. April Bloomfield opening up the old Cat N Fiddle at some point.

I hope more out of town chefs try to open up outposts in LA, if they actually put the time and effort to establish a presence and send out their sous. If this starts to become another money grab like Vegas then I’m out. Otherwise I wish everybody well because that only bodes well for my stomach.

If this starts to become another money grab like Vegas then I’m out.

if you keep using “verlaine” as a pejorative, im not only going to regularly post as many versions of “marquee moon” as i can find, but post the entire discography of absolutely stonkin new zealand combo the verlaines, and THEN im gonna set a coupla pipe hitting fellows to insert sand in your foreskin.

i feel strongly about this.

I don’t believe I would’ve ever expected to see this word on a food board… But such is life. My expectations are always being exceeded. Carry on!

THEN im gonna set a coupla pipe hitting fellows to insert sand in your foreskin.

Get in line, sir. The people from the Society for the Preservation of Decadent Dead French Poets have already voiced their utter dismay.

The proposed pejorative is hereby changed from “Verlaine” to “Diego’s Folly”.