So when San Gabriel’s Tung Lai Shun moved down to Anaheim a dozen years ago to reopen as Ma’s Islamic, there was an immediate drop off in quality. This was generally attributed to the supposition that in their new location they were appealing more to non-Asian muslims, compared to their predominantly Chinese audience in San Gabriel. My most recent visit last year didn’t detect an uptick, but since Jonathon Gold seems to be impressed, I’m wondering if something good is afoot here now. 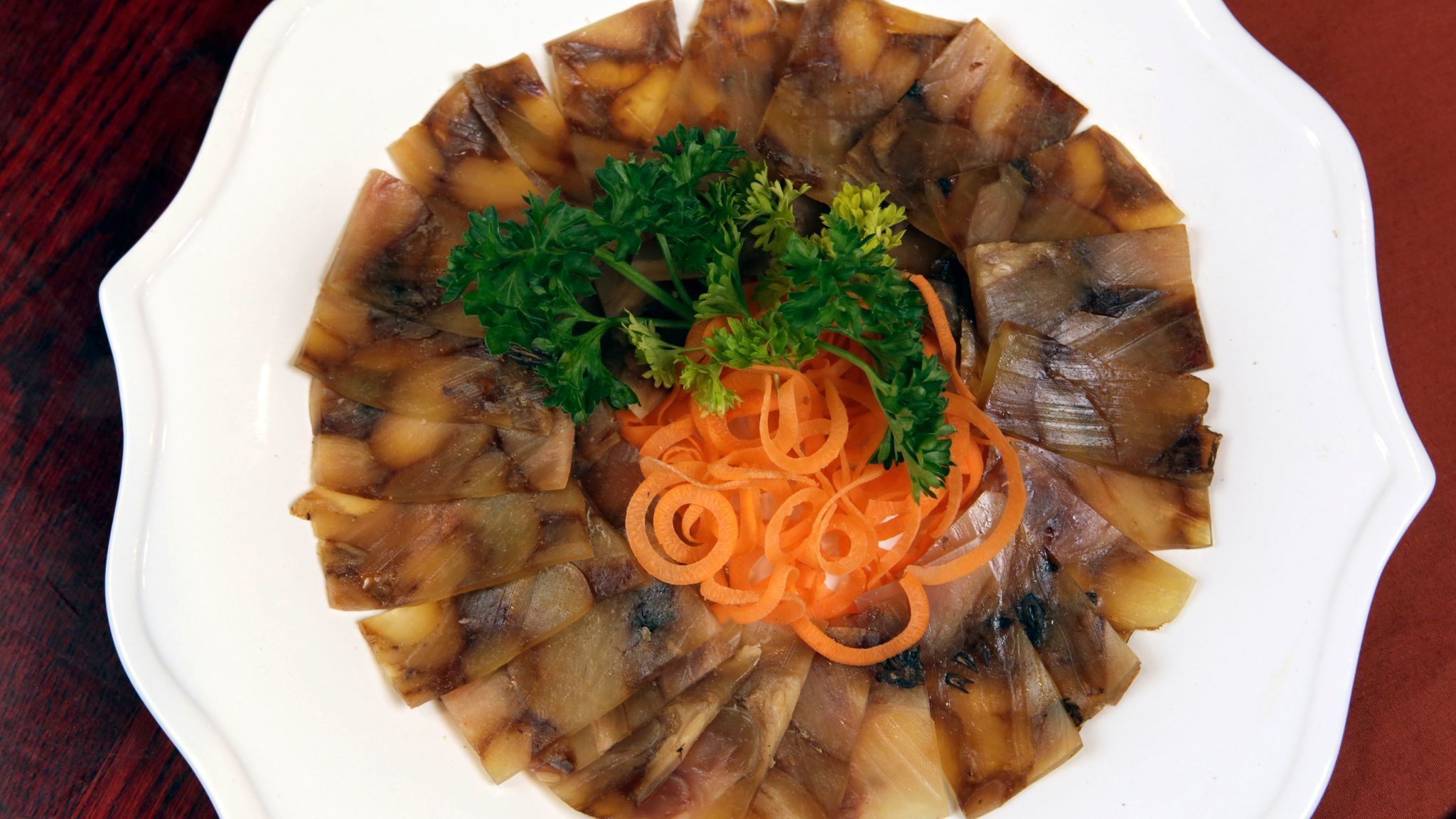 Jonathan Gold reviews Mas' Chinese Islamic in Anaheim, which serves heady halal ideal for large families who are in no hurry. There will be leftovers.

Jonathon Gold seems to be impressed

It was pretty good when I last tried it back in October. But there were rumors of a downhill slide since.

More talk of leftover in the article - But dude is right: The portion sizes in this place are bonkers.

The Cherubic One and I often disagree on impressions… And that’s not a bad thing at all, mind you. Diff’rent strokes for different folks.

How did he not mentioned the knife cut noodles?!?!

I remember my mom taking me to the OG SGV location. I hate that sour lamb hot pot as a kid and as a adult. But give me those green onion sesame bread, Mongolian beef(lulz), and knife cut noodles

How did he not mentioned the knife cut noodles?

he did briefly, near the end. he just didn’t mention that they were knife cut.

you don’t seem to be the only person that seemed to have missed stuff reading the review. i consider gold to be a writer of considerable finesse. one would do well to keep his agenda in mind; his goal is to educate, if possible, white bread america, which doesn’t include anyone fairly conversant with the ethnic cuisine of the review. he typically finds something nice to say about something that he recommends ordering for those willing to stretch themselves palate-wise.

he raved about the good restaurants and their good dishes that he associates with the regional cuisine, but if he left you to make the assumption that he feels the same way about ma’s. he doesn’t.

he said good things about the stuff that’s hard to f–k up, such as the cold dishes or anything blasted with cumin. but for the most part his praise is quantitative vs. qualitative. exuberance vs. finesse. he went out of his way to mention the bus-sized parking places to suggest that the place caters more to the overseas tourists who would rather eat indifferent ‘home’ food than eat gweilo stuff. he commented on what i call the ‘tourist’ portion of the menu as being something to avoid…

if there’s blame to be given, put it on the copy person doing the headlines for his articles. i seldom find that the headlines match the content. i’m sure jim thurman understands…

for something he actually endorses, check out his recent review of side chick in arcadia,

Good for him, its been a good run with GQ magazine naming him one the top 10 best new restaurants and now a JGold review.