How do I buy dumplings on we chat?

I read an article somewhere that old Chinese ladies sell dumplings and other homemade foods in sgv on we chat. I downloaded the app and I’m a Luddite and have no idea how to find groups or people selling stuff. I figured it would be like Facebook marketplace but apparrently not.

Any help is appreciated!!

I second the question. I can’t figure it out.

I am similarly puzzled, but this article does give a clue, mentioning WeChat as the leader in direct business messaging. 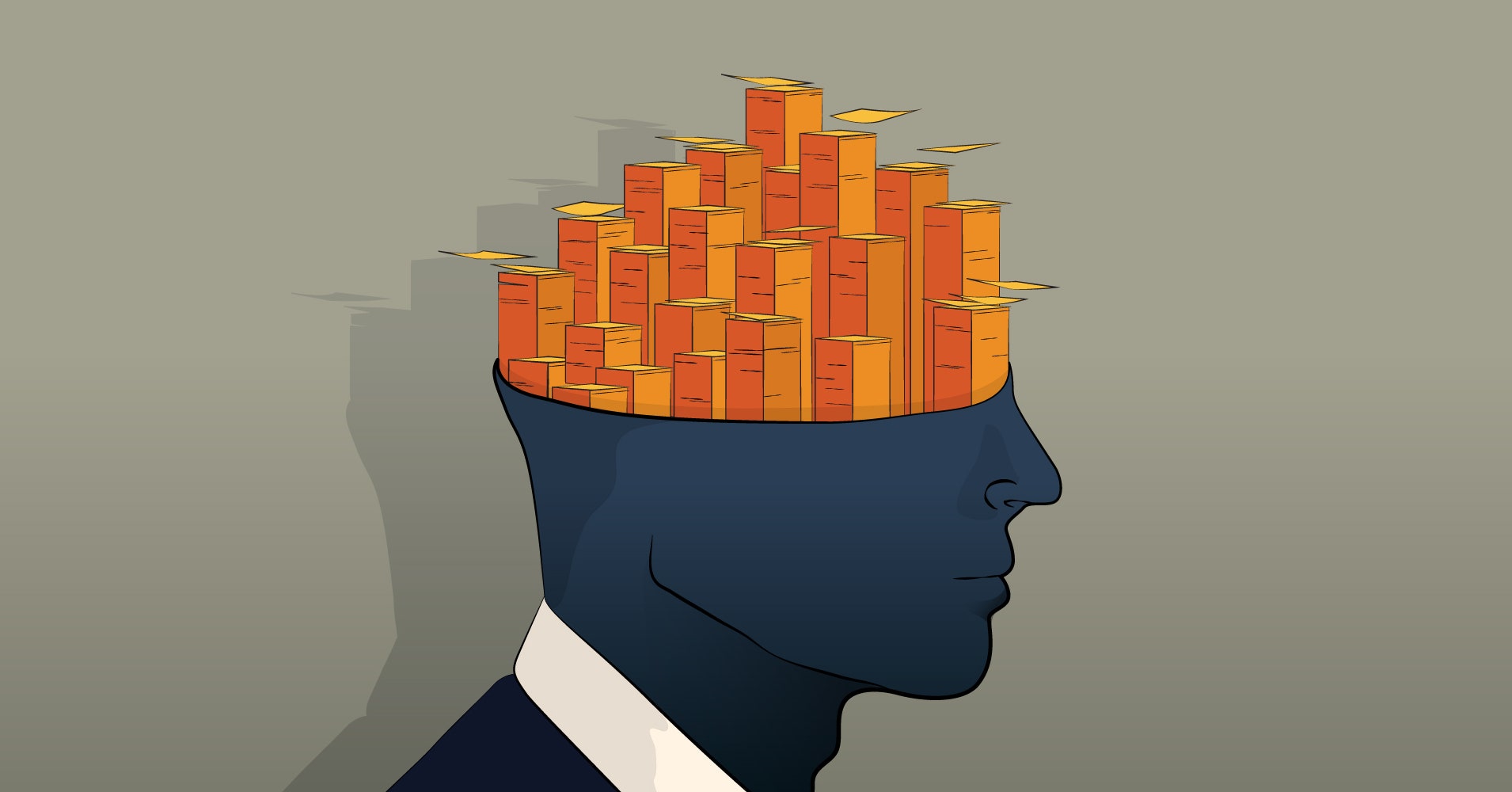 Do We Really Want Messaging to Replace Our Apps?

Companies are racing to build teams of humans and bots to respond to our every whim. But is that what we really want?

Id like to know how to get it too.

Ipsedixit would know but he seems to be missing.

Q: What’s Rule Number One about buying dumplings on WeChat?

A: DON’T talk about buying dumplings on WeChat.

We’re supposed to find good food, right ? Or I was hoping too.

Think and communicate in code. I don’t know this code - that’s the secret.

Hint in finding dumplings w/o WeChat. Every time you go to Ranch 99 Market, survey the parking lot with a keen eye, specifically vans.

Just a guess, but sometimes publicity can be bad for business. Like that nice restaurant owner who lets you pop a bottle of wine when he doesn’t have his liquor licence yet or your favorite food cart that gets written up on a blog and suddenly attracts the wrong kind of attention. No one wants their favorite auntie to have their illegal dumpling business shut down

If someone directly messages me I won’t tell the rest of the general populace!!!

It probably has something to do with the QR Scan feature in WeChat. For some reason I received an email with a Chinese language solicitation regarding Burberry products. The email had a QR Code embedded in it. On a hunch, I opened up WeChat’s scan function, then put the QR Code image in the view box. and snapped it. That created a message link with the name and picture of a person who I presumed to be the seller, with the direction to first send a friend request to that person. Once you are friends then you can communicate with the person. If you read my posting on Dasheng BBQ in Monterey Park, the new restaurant that has no physical menu but directs you to access their menu on WeChat, I’m guessing they have you scan their QR Code on WeChat, which sends their menu to your phone on the WeChat app. Consequently, if you want to buy dumplings I’m thinking you either need to obtain the person’s WeChat information by word of mouth, or perhaps the seller has somehow circulated a QR Code which you can scan using WeChat. Then you become friends and can talk turkey (or dumplings).

Found more information on how WeChat works, but I’m not sure if we’ll ever get to the dumpling buying stage. WeChat has a feature called Official Accounts and Subscription Accounts which enables people to sign up to follow for announcements by these accounts. These accounts are used by businesses to make occasional announcements to their follower/subscribers. I clicked on the search function in WeChat, then chose Official Accounts and inserted the search term “dumpling”. Immediately I noticed an issue with doing this kind of search. First of all, most of the accounts pulled up had their descriptions in Chinese. Not knowing Chinese, I don’t know if the account is for a business than sells dumplings, or perhaps is the account for somebody who likes dumplings or perhaps is nicknamed dumpling. Also these accounts are worldwide. Yes, Dumpling King did show up with an English language description, which revealed they sell dumplings in the U.K. When you pull up one of these accounts you have the option of following them. That generates an automatic “thank you for following me” message from the account. But in most cases it’s a message in Chinese that probably says the same thing. I did find one account with a Chinese description but a parenthetical reference to homemade dumplings in English. That’s the best prospect for now, but I have no idea if the account is based in China, the United States, or somewhere else.

sounds like old school word of mouth/referral system…I’m not sure if I’m buying weed or dumplings at this point.

No no. It’s “direct business messaging.”

sure sounds like some onerous work to get down to the bottom of these particular dumplings.

THanks for digging all these details up. If I find a QR code Ill be sure to share it with the group.

Sounds like if you find the right vendor, it can be both!

My top 3 weed choices are, coincidentally, exactly identical to my top 3 favorite dumpling choices! In order: