How's the ramen game in SF compared to LA?

I have 30 hours in SF and I’m considering doing a ramen tour. Coming from LA, would this be a worthwhile venture?

I’d probably use this list as a general guide, unless you FTC’ers have better suggestions. I’ll be staying somewhat near the bill graham and will have a car. 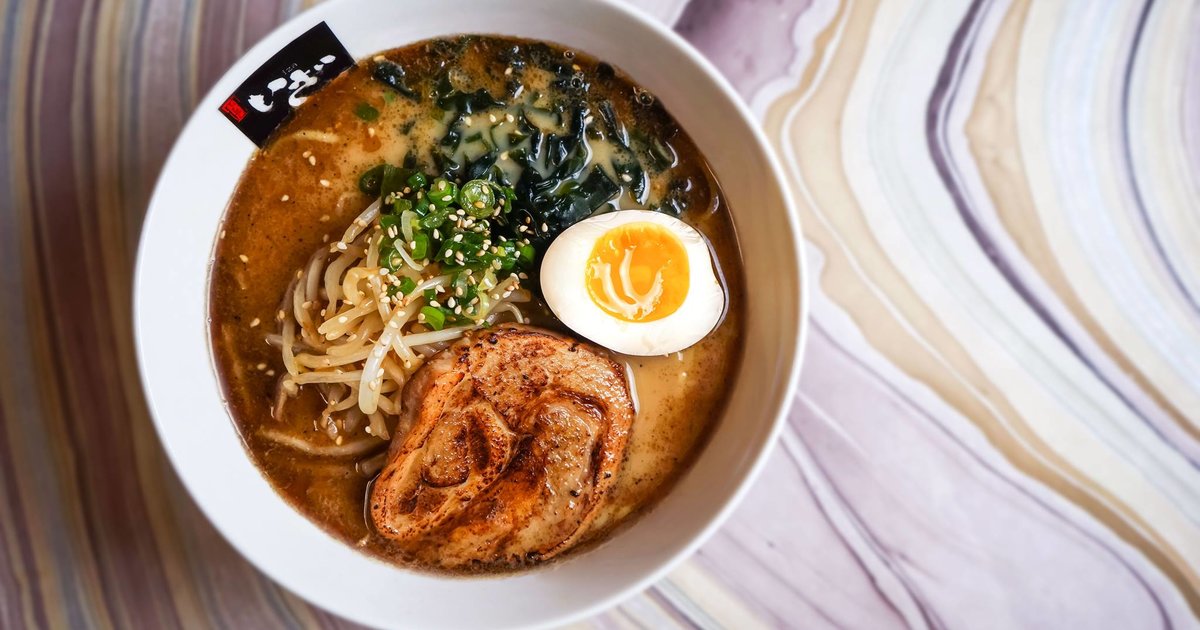 Where to Find the Best Ramen in 18 SF Neighborhoods

I’m no ramen connoisseur, but those who are tend to say the best ramen places are on the Peninsula.

That Eater list is mostly places in upscale neighborhoods that are unlikely places to find a great ramen joint. Katana-Ya is OK but not a destination.

Melanie Wong’s ramen ranking is a good resource, though it’s hard to find the latest version.

I think LA’s ramen game may be tops in the country. Had no desire to touch even the top ramen houses in NYC.

Do a pizza tour or Italian tour instead. SF Italian is stellar.

The Ramen Shop in Oakland might be worth a visit. Ramen meets Alice Waters and farm-to-table. Not traditional but the food’s really good.

A pizza tour of SF?!

Sounds like it’s back to the drawing board for me on this layover. 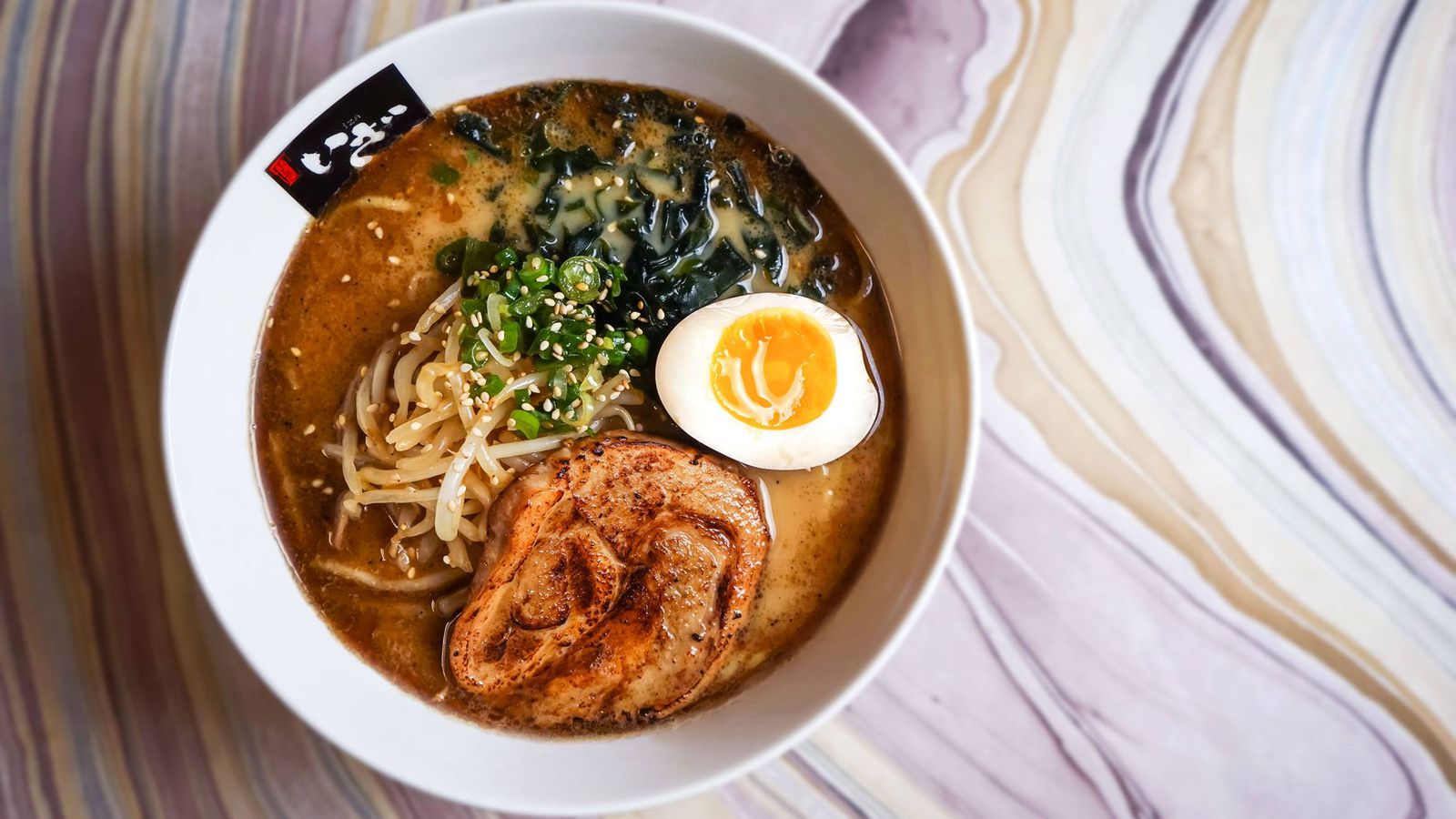 Bay Area In the Midst of Boiling Ramen Boom

And we ain't mad about it.

Mensho sounds better than any of the existing places in SF.

But ramen tour is probably easier to do than pizza tour since you have to do a whole pie and not a slice.

I think a bowl of ramen’s as much or more food than the smallish pizzas a lot of the best SF places make, and leftover pizza is better suited to stashing in your car trunk for later.

@Porthos you think this list is as good as any? If you have any “must visit” pizza joints I’m all ears. 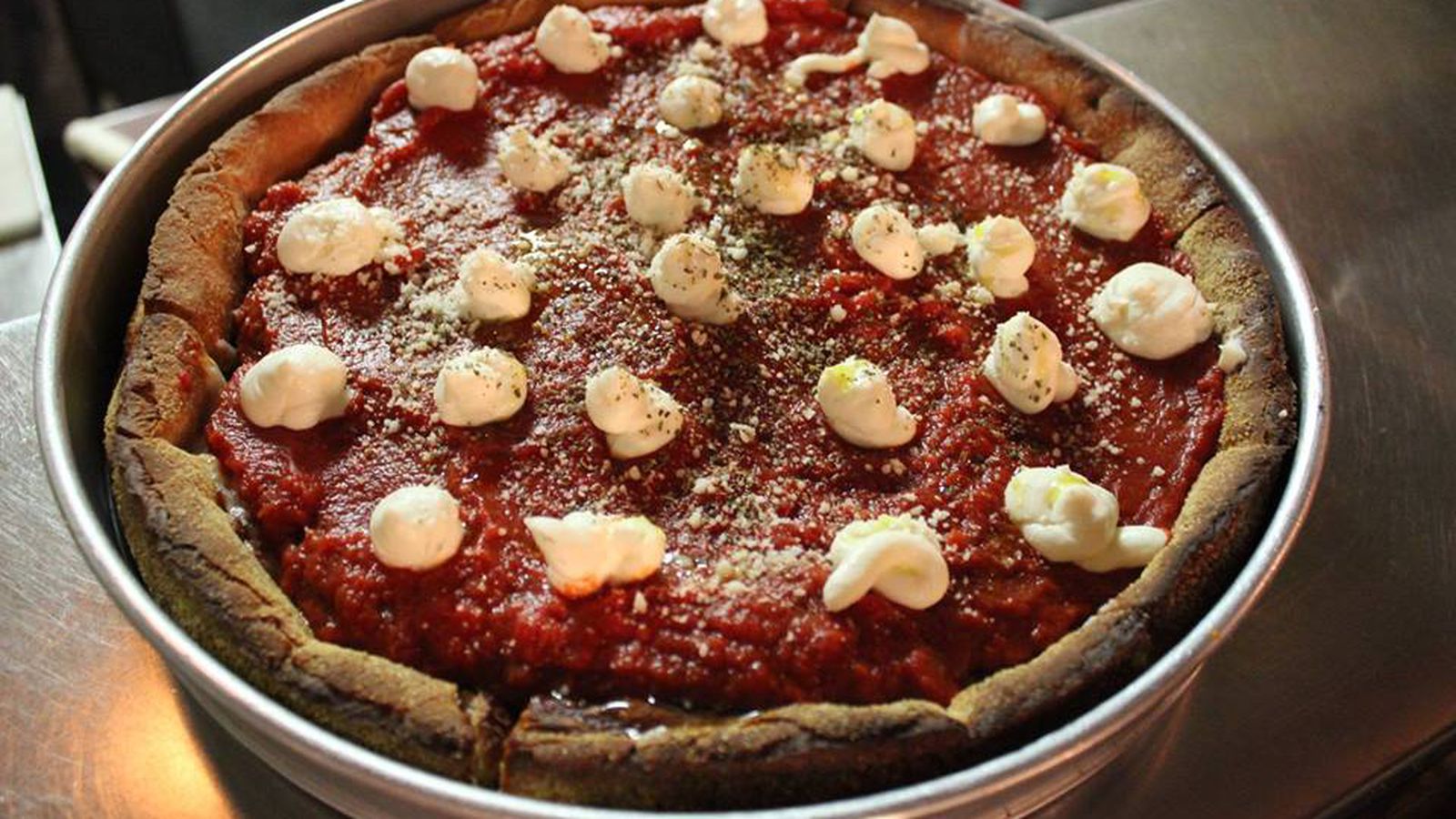 From thin crust to deep dish

I’d recommend A16 since it was one of the first if not the first to kick off the Neapolitan pizza craze. Robert and I argued whether or not the center was too soggy sometimes about a decade ago. Ah, good times

Then Una Pizza Napoleatana because when he was in NYC he sparked the Neapolitan pizza boom there.

At Una Pizza Napoletana, Anthony Mangieri does pizza his way

Anthony Mangieri is more punk rock than you and I will ever be. I'm not referring to the Una Pizza Napoletana owner's tattoos, which spread...

My friends swear by the pizza and pasta at Flour + Water. So much so that they’re pretty meh on Bestia.

Guess you could toss in some deep dish ones from that list depending on how gluttonous you are.

Flour+Water has fallen off a bit in recent times from my experience. Still good, however, just not as good as before.

Una, Gialina, and Delarosa (FiDi location) are all worth visiting.

I really enjoyed my Ramen Shop meal on my last trip up North.

Certainly more “fresh” than "unctuous ". Use of fresh produce was evident and made for a satisfying meal as I was feeling a bit under the weather at the time. Black sesame ice cream sandwiches was a definite highlight.

Thanks all. If it helps any I’m staying in “Lower Nob Hill”, and as it turns out I won’t have a car so I’ll be ubering/lyfting everywhere.

My friends swear by the pizza and pasta at Flour + Water. So much so that they’re pretty meh on Bestia.

That is the weirdest opinion I have ever heard of…

Both are great, but have completely different aesthetics…

The pasta tasting at Flour + Water might be the best value meal in SF though, at that level of dining.

Starting a new topic rather than going off on a tangent in the ramen thread. Here’s my response to Eater’s list (which was clearly not written by someone who cares enough about the subject), including some additional places: A16: whole pies only, straight-up Neapolitan style, really good Italian restaurant with full menu Arinell (Mission & Berkeley): has slices, standard NY-style street slice a la Ray’s, junk food for homesick New Yorkers Arizmendi (multiple locations): has slices, clone of …

Rendering: Itani Ramen If the recent El Niño–fueled deluge puts you in the mood for a good bowl of noodles, well, you’re in luck. There’s a full-fledged ramen boom happening across the Bay Area and…

Ippudo finally opened yesterday. This was the line at 10:45 pm. Decided to try it some other time. I finally got around to trying Ippudo Berkeley. No wait at 9:30 on Tuesday. Everything was very high-quality and tasty. I personally prefer noodles not in soup, so I’m no ramen connoisseur, but I liked the chewy, extra-firm thin noodles a lot. My favorite thing was the pork shoulder(?) in the appetizer bun.