I just found a note that I must have written while drinking that simply says:

I have no idea when or why I wrote this, nor have I even heard of either of these places before. I’ve searched this board, tried to google any recent reviews or discussions…nothing.

So I guess I’m asking if anyone has been to either of these places and if they’re worth checking out? Any guess as to where I might have heard or read about them are also welcome.

There is a Sushi Ye near me, in ktown. It is thoroughly mediocre, there is no reason to go there over Noshi, which has better fish for less money.

We were on to reds, two bottles of Giovanni Manetti’s Flacianello, the one made from the very vines I’d seen from that ridge by the old church in Panzano. Those finished, Mario and I passed the half-case point, a full case in watery view. By the time pastas appeared (I hadn’t realized that the first thirty-five dishes were starters), my notes grew less reliable. According to one entry, there were eight pastas, but what I wrote seems incomplete: “ramps, breadcrumbs, spaghetti, wife” (when did she arrive?) followed by an instruction to her from Mario – “You will eat your pasta or I will rub shrimp across your breasts” – which is confusing because I don’t remember any shrimp. By now we’d had, by my count, forth-three plates of food, although I feel compelled to add that the plates really were very small. Main courses arrived. And more wine. (“Bricco dell’Uccellone,” my notes say. Three bottles, which brought our tally to ten, mitigated by the presence of a third drinker, my wife – if she was drinking. If she was there.) I remember pork and oxtail stew and an uproar following the appearance of a swordfish…”Two thirty; exterminator here.” To disinfect the restaurant or us? Alarmingly, we then left to get something to drink (Mario was parched), when he put the question to me again: so, a restaurant?

“i will not hesitate.”

Never been to DF Tamales, but the Yelp reviews are pretty good… 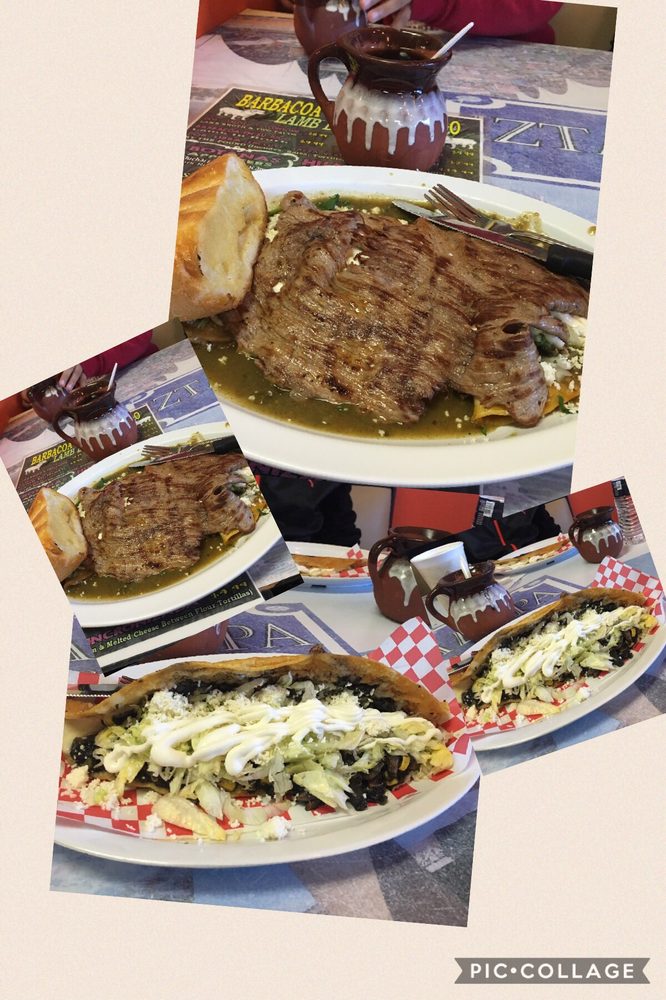 Maybe you intended Districto Federale-style tamales since every region seems to have their own way of making tamales? I was exposed to Nyarit shrimp tamales this weekend, and it was as enlightening as Yucatán-style colado.

What is Districto Federal

Distrito Federal was the (up until 1/2016) Spanish name for Mexico City.

My understanding is that it’s basically started it’s transformation into a new federal entity that will be more similar to other Mexican states. It’s now referred to as Ciudad de Mexico, or CDMX.

thanks for the input. interesting.

Very weird. Like the USA choosing to name DC, America City. Rather hilarious.

The City of America has a nicer ring. 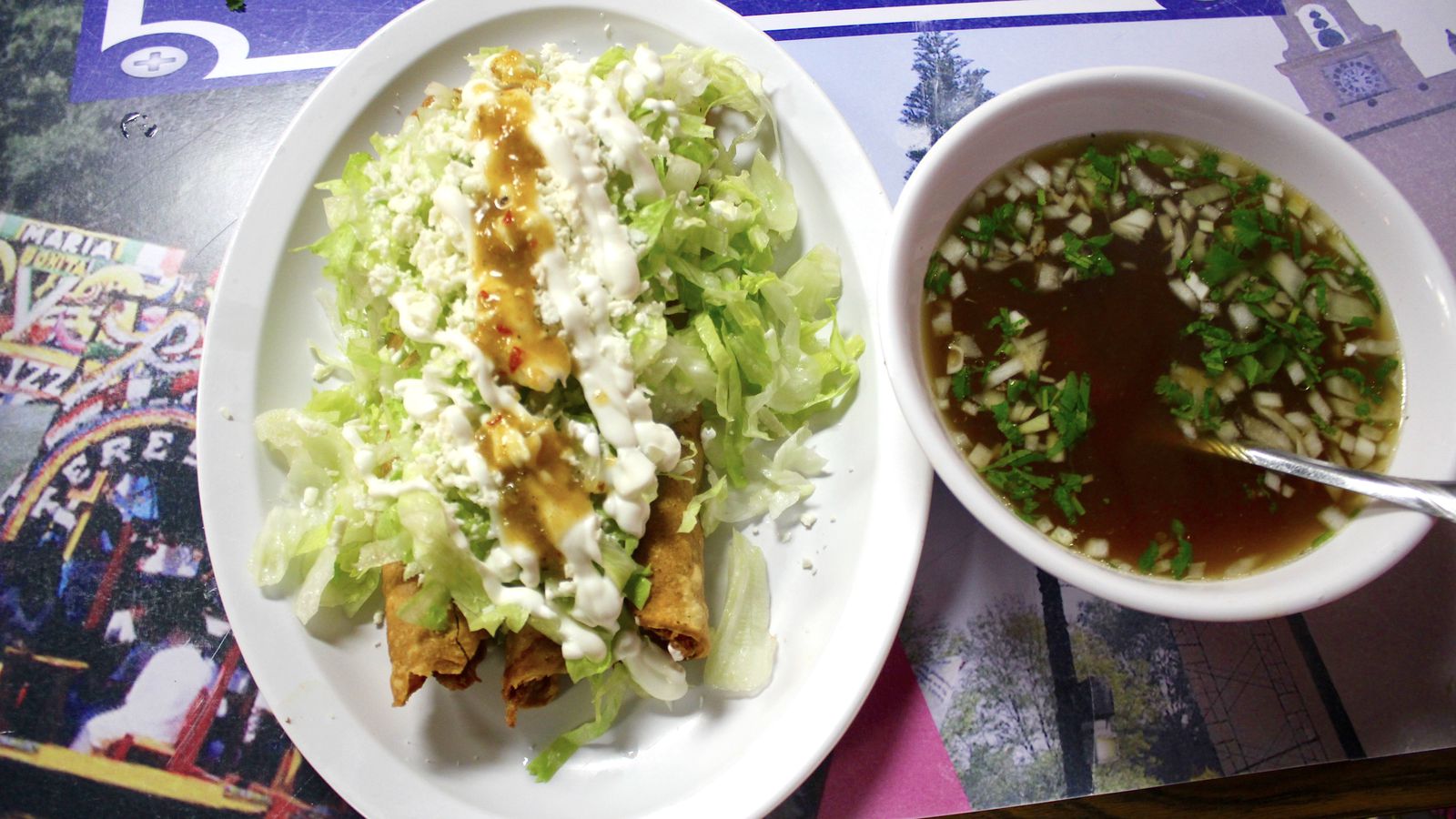 A deep find of Chilango cuisine in the Inland Empire

Man that’s sweet. Why can’t something like that open in like…Boyle Heights though??

Where the fuck is Rialto ?

It’s out somewhere in the badlands between here and Vegas.

The Inland Empire was a big agricultural area before exurban sprawl. It’s still pretty green and there are lots of reservoirs. The desert starts somewhere in the Morongo Valley.