Going to a pie party, there will be a bazillion pies there. What kind of pie should I make? Different but delicious?

Came across this one recently. Haven’t tried it but looks good to me! 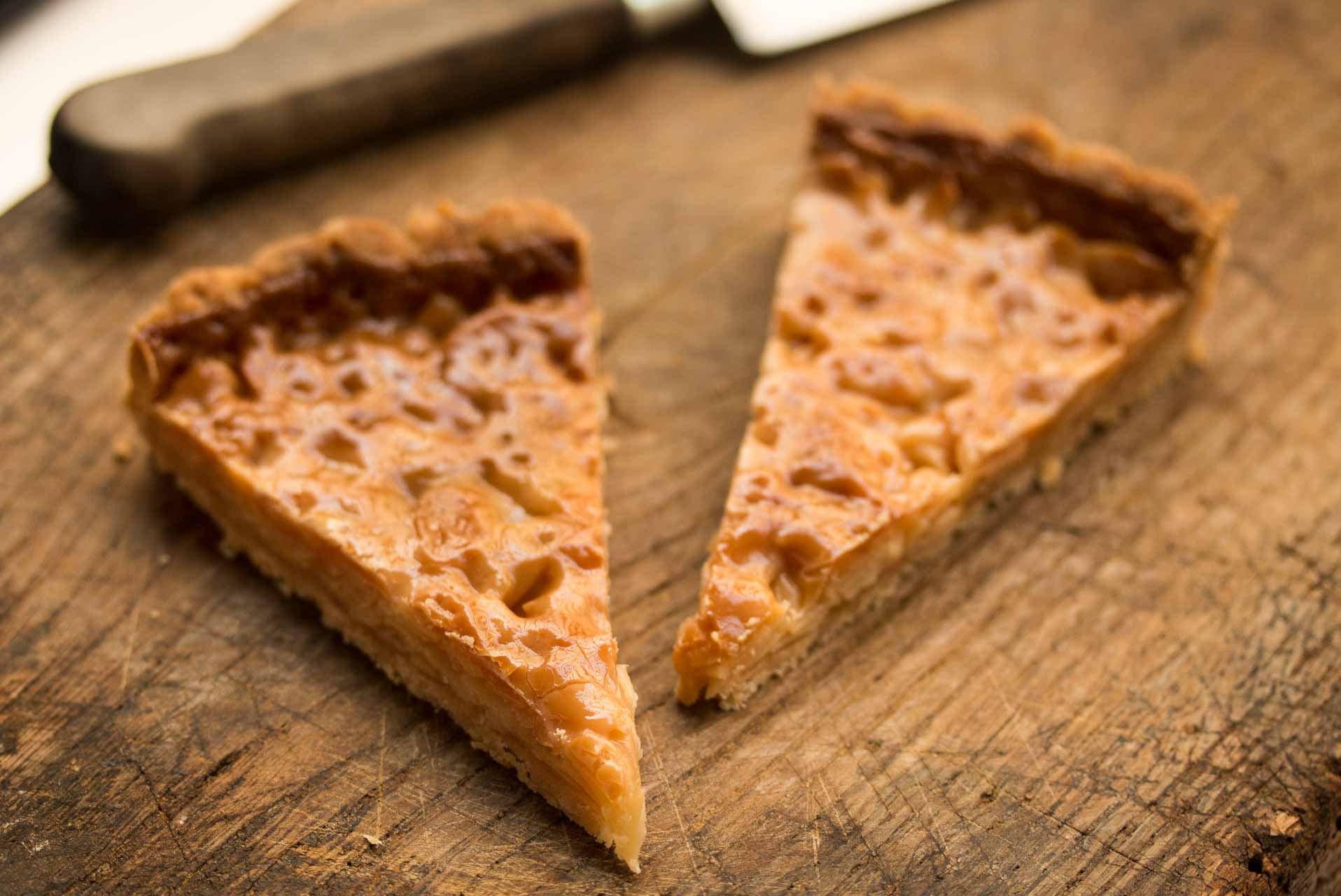 I was going to make that but the rum. A bunch of ex drinkers in attendance and will freak out.

That mincemeat one looks easy!

was going to make that but the rum. A bunch of ex drinkers in attendance and will freak out.

Use orange water, or make a quick orange syrup in the microwave: 1:1 sugar/water, then steep with orange peel.

It is persimmon season, and chiffon pies are the best pies.

Persimmon Chiffon Pie with a Gingersnap Crust Recipe on Food52

There are two main types of persimmons available in the United States: one is firm when ripe, and the other is soft. Fuyu persimmons, which are round and squat like a tomato, are the most common variety of firm-ripe, or "non-astringent" persimmon...

The mincemeat-frangipane combination is great and few Americans have ever had it.

I think rum is an essential element of Nesselrode pie. Make it some other time.

I’m guessing most people will opt for a dessert-like pie; you could do something savory.