Which modernist / molecular gastronomy gadgets do you have?

I was looking at a modernist recipe that called for 0.4 gram of guar gum and realized that I actually have a scale that can do that. My wife was taking some mineral supplements that were much cheaper in bulk form, so we bought a scale that can measure up to 100 grams at 0.01 gram accuracy.

I think that’s it for me unless you count the L’Equip blender, which looks mad-scientific but isn’t really much different from any other blender.

Is a sous vide machine modernist? Also, I think I may be getting an iSi whip for Christmas. That’s about it.

I have a FoodSaver but I’d need an immersion circulator to use it in a modernist way.

I own a… hm. I finally got a pretty bog standard kitchen scale to use for baking. I’ve been using a mismatched set of measuring cups for years.

I’d LOVE a sous vide machine, and there are some that aren’t too pricey, but what keeps me from either buying it myself or hinting around that I want it as a present is the whole vacuum sealer/bagger thing, which I imagine is a ‘printer-printer ink’ sales model so that every time I use it, I have to figure in another $1.50 per bag used into meal costs and I really don’t have the storage for it and I’d come to seriously resent the plastic costs

I’d say one of those whip cream dispensers so I can make microwave angelfood cake and do cool choc. mousse cups, but I remember whip-its from college, and that seemed like a really good way to fall off one’s chair and crack one’s head on the coffee table. Which I did. So no more of THAT, thankyouverymuch.

I would totally get soy lecithin powder, as I’m told it makes mayo and cheese sauces super smooth. And that meat-glue stuff looks like a way to make some truly bizarre… creations.

But what I really want is a kitchen-aid mixer.

One defect in the L’Equip, the plastic face of the tachometer has turned brown with age and it’s not easy to see. Maybe that’s why they discontinued it.

That was indisputably one of the most unnecessary purchases I’ve ever made. It’s arguably inferior to whatever boring normal model it replaced.

It probably pays for itself in savings from Reggiano no longer drying out. For that I make say a two-foot bag so we can keep resealing it.

I bought this Soehnle scale because it was cool-looking, but it’s a bad design. People automatically pick it up by the glass and it breaks. I repaired it a few times before the electronics gave out. 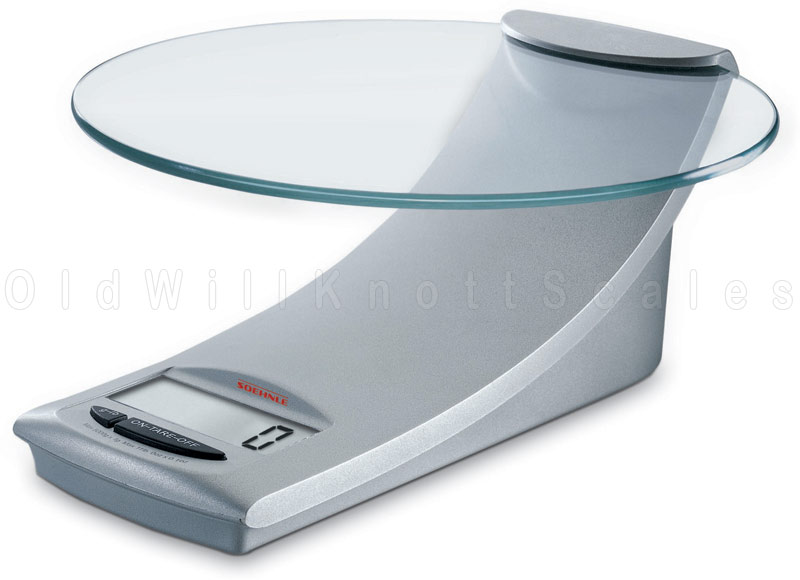 Soehnle 65055 Model Digital Kitchen Scale. This sleek scale has a 9 pound capacity with precise 0.05 ounce resolution. The durable glass platform is raised above the scale for a clean look and the tare feature makes the Model great for recipes.

I replaced it with this completely boring $10 unit. 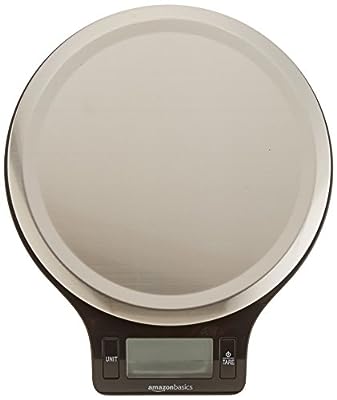 For that I make say a two-foot bag so we can keep resealing it.

That is BRILLIANT!!! Just bought a new wedge at Costco and that’s now just what I’m going to do. Thanks, robert.

I use Ziplock freezer bags. I’ve gotten pretty good with the water-displacement method of removing air. (Tip: Do it BEFORE you heat the water.)

Not many despite having worked in housewares and teaching for years. I have an ISI cream whipper I must have had it for about 20 years. My old Waring Blendor (their spelling) is more than 20 years. It has 2 speeds and I’ve never seen the need for more. I do have a Food Saver. I’ve not truly been interested in Sous Vide. If I had one it might only get used a time or two a year. Our protein tends to be chicken, pork,and seafood/fish. We may have beef a couple of times a month. My food processor gets the biggest workout. I’ve got a couple of pressure cookers. My oven is convection but that is about it. I don’t even have a microwave anymore.

This isn’t worth starting a new thread so I’ll tack it on here.

Yesterday, in the very bottom of the freezer, I found a FoodSaver’d steak from THREE years ago. It still had deep red color while frozen. Had it for dinner last night and it was super.

I have a Food Saver and an Anova immersion circulator for Sous Vide. Our steak for tonight I cooked Sous Vide and all is needs is a fast sear on the grill. If I used it for nothing other than shrimp it would be worth it. Shrimp cooked Sous Vide are amazing. They have so much more flavor. They cook in their own juices. When I first got it I did a test with shrimp. I had a half Lb. that I shelled and deveined and another half lb. left intact. They both went into the pot at the same time and cooked in their separate bags. The shell on shrimp had a mushy texture because in the vein broke down the flesh.

How long at what temp?

130F for 3 hours.I popped it in and forget about it while I did household tasks. It was med. rare and tender. I cooked it in the vac. pack it came in from Kroger. Seasoned it and seared it on the grill. I have purchased similar cuts in the vac. sealed packages and cooked sous vide when I brought them home and popped them in my freezer. All I had to do was defrost and season and sear. Quick and easy. The Anova I have is now available at Target for $149, same as Amazon.

nytimes.com usually shows me ads for things I’d never buy, but a home freeze-tryer sounded like it might be a fun addition to our batterie de cuisine—until I learned that the entry-level model is $2000.