Wonder what - if anything - will move into their role.

One of many news pieces on the abrupt decision: 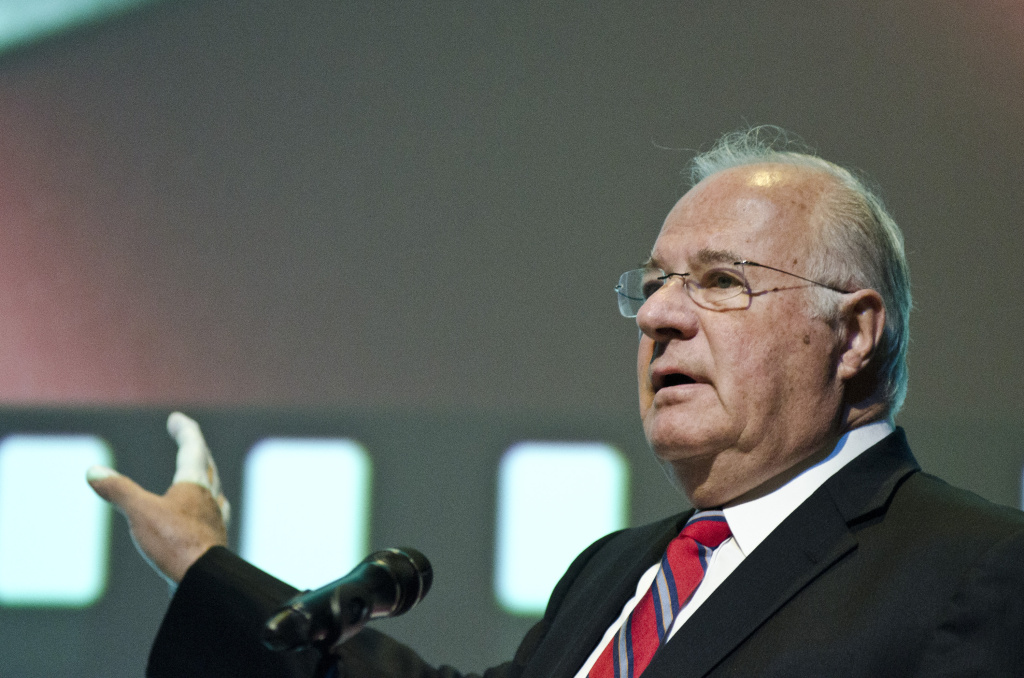 LAist shuts down along with its sister sites

The company behind LAist and its sister news sites in New York, San Francisco and elsewhere is shutting down all publications. This follows a decision by the staff at Gothamist and DNAinfo to unionize last week.

“LAist was a professional staff,” Roderick said. “These weren’t just bloggers who were, you know, writing whatever they wanted. These people were paid, and they had an editor, and they were doing journalism.”

I appreciate Eater (especially the beautiful photos), but they really need an editor.
Their articles are plagued by typos and inaccuracies that could be avoided with some fact checking, but also spelling and grammar hiccups.

Agreed on Eater: they’re good at getting breaking news out but I have the impression the writers are doing their own editing, proofreading, and uploading. (And sometimes working from press releases.)

Have a similar feeling about the Weekly, though those writers have more in-depth knowledge of the subject matter and stronger writing/editing skills.

I’ve no idea what any of these writers are paid (Eater and the Weekly) (if anything - staff vs freelance vs interns) but have gathered from comments on the thread about Besha Rodell leaving, that the Weekly has dumped many editors due to financial constraints. (Or from another thread.) 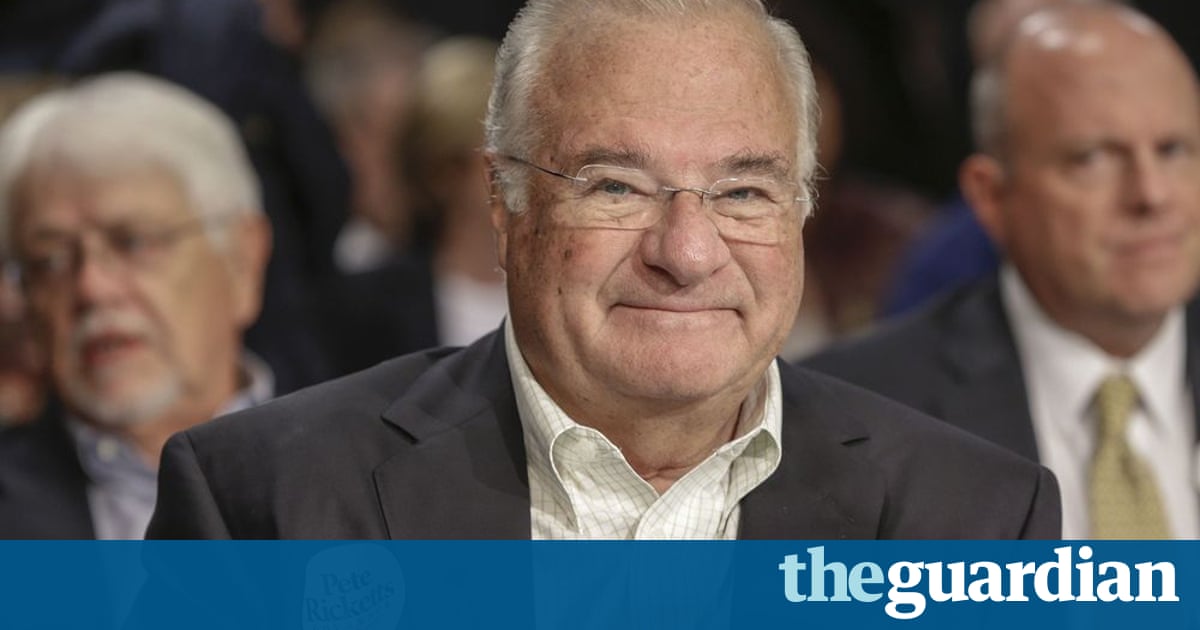 I’m hoping there is a backup copy of the sites so the journalists can get the pieces for their portfolios.

I guess that explains the lack of updates from laist.com

Glad to see the data’s there - thank you!

I never read LAist, so I’m asking not to be snarky, but what did people go to LAist for? In other words, what was its niche?

It seem to me it was the Neapolitan ice cream in a world where there were chocolate lovers, strawberry fanatics, and vanilla aficionados, but few if any that were interested in having all three flavors in one scoop.

I never read LAist, so I’m asking not to be snarky, but what did people go to LAist for? In other words, what was its niche?

hyper localized “news” relevant to los angeles in a modern format. A better more millennial version of patch. A better version of reddit.com/losangeles

No, reddit will always be the best for any topic. It’s like the olden days of Internet.

I never read LAist, so I’m asking not to be snarky, but what did people go to LAist for?

I mostly read it for their weekly event/stuff going on in LA blurbs. On Mondays they posted listings for the week and on Thursdays listings for the weekend (plus highlight listings @ the beginning of the month). I’m always looking for new and different things to check out and they always had interesting stuff listed that other local LA sites didn’t.

Overall—there wasn’t a whole lot of “journalism”, but it was a decent resource for what was going on around town in short form.

I haven’t been back to that site in a long time. Curbed LA, Urbanizela, and Eater came along and specialized in everything LAist used to cover in general. It lacked the insider info and in-depth local reviews that these sites provide.

I find this encouraging:

We want to tell stories that inform, inspire, and connect Angelenos to one another. That’s what KPCC is dedicated to providing, and that’s what LAist was doing when it shut down in November.