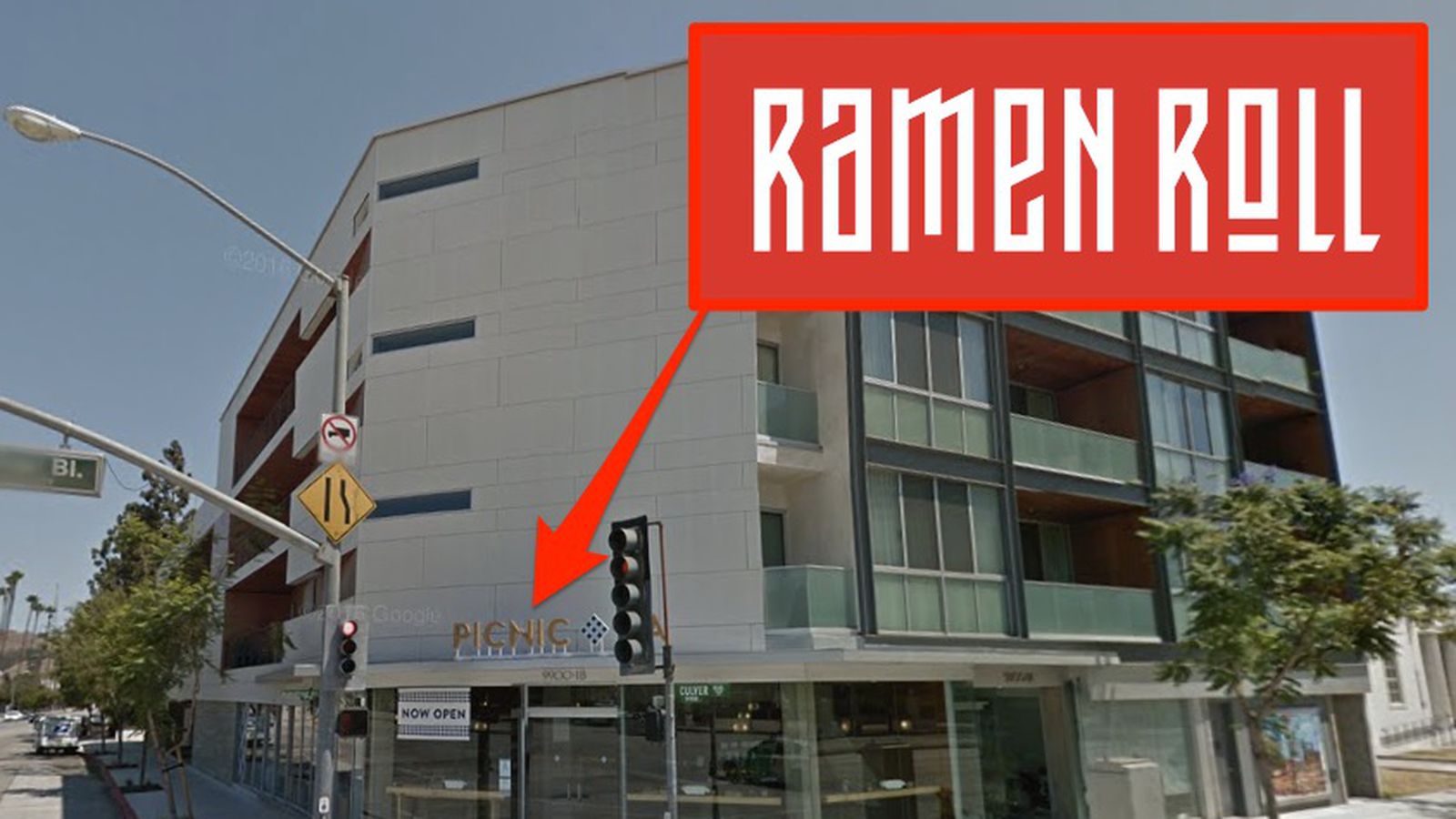 I’m going to be the first one in line.

I’m going to be the first one in line.

Was there for the soft opening last week and I need to go back to figure out my true feeling of the place. It’s the closest restaurant to my work and I can walk there and back for lunch in an hour. The hand rolls are good. The ramen is well interesting. I liked the noodles but they were cut in half. The chicken broth was very rich however it seemed they reheated it in a microwave there were hot & cold spots in it. The sou vide egg was hard cooked and the side of chashu pork was supposed to be 2 pieces but only was served one. The meal was $33 pre tip. As I said I need to try again.

The chicken broth was very rich however it seemed they reheated it in a microwave there were hot & cold spots in it. The sou vide egg was hard cooked and the side of chashu pork was supposed to be 2 pieces but only was served one. The meal was $33 pre tip.

Yikes. Thanks for the warning @Mattapoisett_in_LA. Microwaved Ramen is total fail.

From the creator of Umami Burger (who expanded and drove that into the ground), I don’t have high hopes.

The ramen pricing looks problematic. It starts at like $12 but there are add on prices for things like pork and an egg. So you’re getting into the 18 range for ramen.

Thanks for the scouting work. We’ve been watching this place as it has been developing. My family was hopeful this would be good. From the pix, and the $$, it does not look promising to put it in tame terms. The kids may cry, but at least we have many other great ramen options within 3 miles. Ramen tears. New term? Shio, of course.

There were Lunch Specials which would have given me essentially this set for $18, however they weren’t offering them for the soft open. I say microwaved but I can’t prove that. I do know there were warm & cool parts of the broth, It may be because the toppings were cold when put into the broth causing the variations in Temp. As I said I really do want to try them again after they have been open a bit.

I ended up having lunch at 3:00 because It was very busy at 12:30, and no to-go orders, and she is definitely no service dog.

They actually gave me chicken ramen, so I took the chicken out. I tasted the chicken and it was incredibly dry. But the broth and noodles were great. Very tasty broth and chewy yellow noodles. I really liked the firm, yet silky, texture of the noodles. The bowl of regular $12 ramen is small, and there is a “sumo” bowl for $16, which is basically a regular size ramen.

This is one of those places that uses “fun” names for their food, so I don’t remember what these are called on the menu. And there are no descriptions of the rolls, so you’re kind of left at a loss as to what they are. I got a combo, so I’m also not sure what they cost. Good filling, especially the scallops, and rice, but the nori was soft instead of crisp.

Beware, the chili oil on the table is HOT. it is not your usual Japanese chili.

I liked it. The service was good, the ramen was excellent, and I think they are going to grow into the place. $35, which included tax and tip, and a (small) glass of Hoyo Sawayake Junmai sake.

They have parking in the building with dedicated spots. Enter on Braddock.

Too bad about the soggy nori. Did you take a bite out of the rolls or do they come out like they’ve been ripped apart?

in case you were wondering how big the small bowl was

Isn’t that how they’re supposed to be?

They were out of eggs by the time I got there. And I was pretty full when I was done. But then again, I’m a gurrrrl.

The phrase “Vegan Truffle Ramen” sends shivers down my spine.

People just really love Flesichman that much? I can’t seem to figure out from these reviews why anyone would go spend so much on what appears to be mediocre ramen when Tsujita is so close by unless you are just utterly desperate for ramen, and work in the area I guess…

He is a guy that knows LA too well.

I wish we could get some fromage blanc ramen like this:

Due Italian in Yotsuya

Due Italian Among ramen shops that appeal to ladies, Due Italian is up there. It's been on countless TV programs as an example of the lo...

You are right, there are so many kinds of ramen…but somehow we barely get anything. Mostly tonkotsu, and some shio…and then vegan truffle…

I need to figure out why we have such a paucity of ramen variety in LA; just look at what we could have! 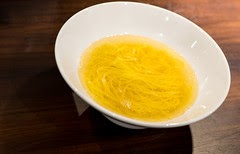 Best of the Best

The question I am most frequently asked, apart from, "Can you use chopsticks?" is about my favorite ramen shop. The simple answer is that I...

Tomato ramen! Everywhere, not just some obscure place in the Valley.

I won’t speak to their service on their first “soft open” day because it was horrendous. But their prices are terrible and that is a fact. $12 as a base price for a normal sized bowl of ramen is absurd. I added pork to my bowl for an extra $4 (and now my meal after tip is approaching $20) and received two sad pieces in my lukewarm ramen. Also, keep in mind that the combination roll + tiny bowl isn’t worth $18, which is the base price and anything on top of that is additional! My friend’s combination meal with two rolls + the side bowl of ramen was $32 and she left hungry. It’s just a gimmick restaurant. Don’t waste your money. Go to Kotoya or Tsujita instead.

Photo below shows the Diva bowl and the (tiny) bowl you get with the combination option.

Isn’t that how they’re supposed to be?

i’ve always seen hand rolls made with a whole sheet of nori. your picture looks like one hand roll torn in half.